Bolivia and Peru need to win 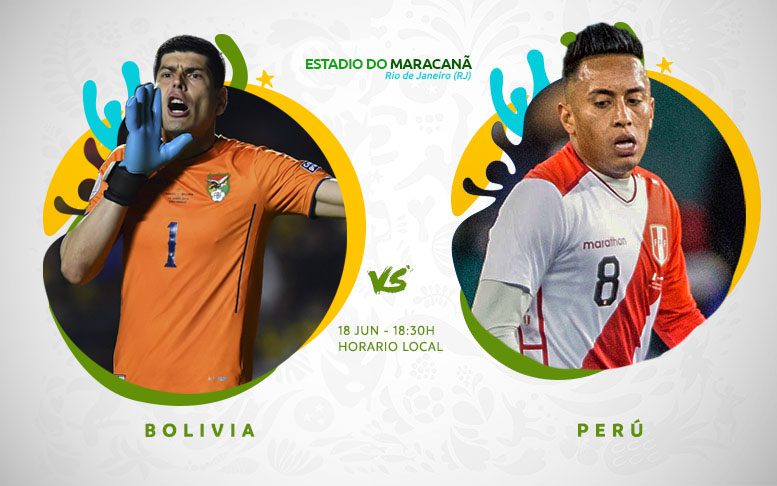 Peru and Bolivia, second and fourth respectively in Group A of the CONMEBOL Copa América, have practically the only chance of winning the match they face this Tuesday in the city of Rio de Janeiro, to continue dreaming of the quarterfinals of the competition.

From 18:30 (21:30 GMT), the Andes will stage an intense clash in the mythical Carioca stadium of Maracaná, which in the first match it hosted, the match between Paraguay and Qatar, which ended 2-2.

The Peruvians have come from a tie with Venezuela, being second in the group. However, their big problem is that their third game is against the powerful Brazil team, which on Friday defeated Bolivia in the opening match and needs at all costs to win the Cup where they are hosts.

The tie «forces us to win» against Bolivia, declared striker Paolo Guerrero, the team’s star, after Saturday’s match against Venezuela.

The ‘altiplánicos’ have already gone through the hard time of facing Brazil and, although they did not add any unity, their next two rivals, Peru and Venezuela could bring the Greens closer to their goal of the quarterfinals.

«It will be another final. A final in which we have to try to get a good result so that we have the illusion of seeking qualification in the last game», said striker Leonardo Vaca.

«We have a team and players of great quality and I know that we are going to play against Peru with everything we have to get a positive result, which I’m sure we are going to get», said the attacker, who did not enter in Villegas plans in the first game.