Colombia defeats Qatar and is the first classified to the quarterfinals 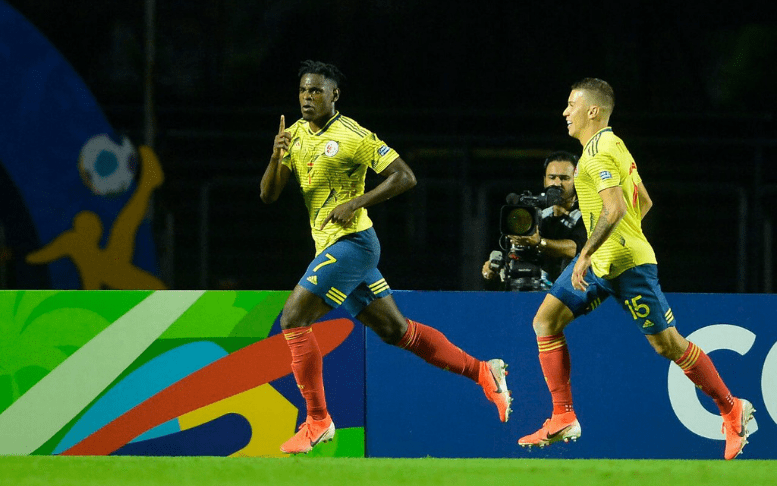 A goal by Duvan Zapata at the 40th minute of the second half gave the victory to the Cafeteros who reached 6 points.

The Colombian national team qualified for the quarterfinals of the CONMEBOL Copa América 2019 after defeating Qatar 1-0 at the Morumbi Stadium in São Paulo.

With that result, Colombia reached six points and established itself in the leadership of the Group, which is completed by the teams of Argentina and Paraguay.

In a very fought match, in which again the intervention of the VAR allowed that justice was imparted in the game, was the Cafetera selection the one that could unbalance the game with the goal of Duván Zapata to the minute 40 of the second time, after a beautiful center of James Rodriguez.

The Italian striker from Atalanta was able to score two goals and equaled Chile’s Eduardo Vargas and Brazil’s Philippe Coutinho in the tournament’s top scorers’ charts.

Qatar also had their chances in the second half, but twice goalkeeper David Ospina prevented the Asian champions from celebrating.

With this result, Colombia reached 6 points and became the first team to qualify for the quarterfinals of CONMEBOL Copa América Brazil 2019.

In the next match, Qatar will face Argentina and Colombia against Paraguay.