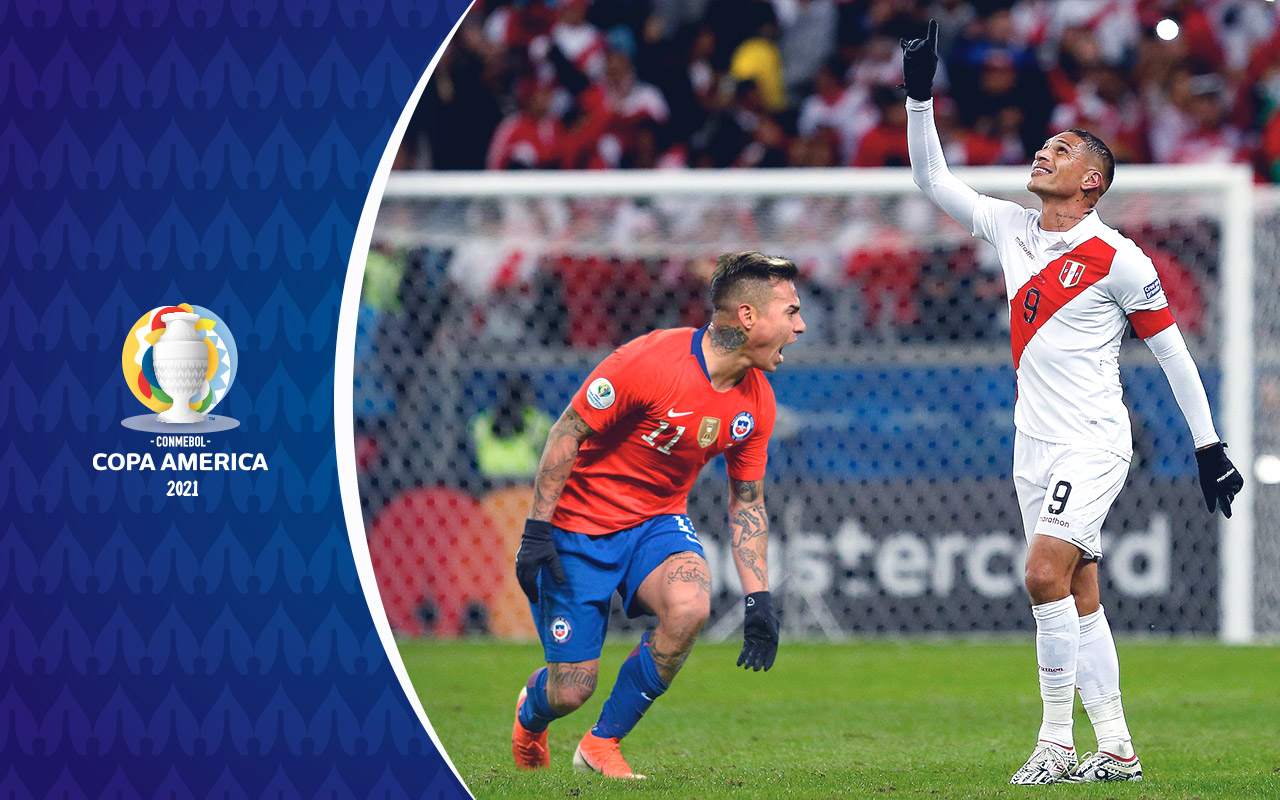 Bringing together the ten South American national teams, the CONMEBOL Copa America has been a showcase for some of the greatest players in the history of football since 1916. For over 100 years some of the all time greats have made a mark on the competition including Arthur Friedenreich, Domingos da Guia, Pelé, Pedro Rocha, Teófilo Cubillas, Enzo Francescoli, Diego Maradona, Carlos Valderrama, Ronaldo, Rivaldo, Lionel Messi, among many others.

There have been dozens of world class strikers across the 46 editions of the championship but at present an Argentine and a Brazilian star share the top spot.

Argentine Norberto Méndez, an idol of Huracán and Racing in the 1940s and 1950s, and his contemporary the Brazilian Zizinho, a player who starred for Flamengo, Bangu and São Paulo, are joint top scorers in  CONMEBOL Copa America history with 17 goals each.

Méndez perhaps has a sole claim to the crown having scored 17 goals in 17 games in just three editions of the competition. Zizinho’s impressive total was achieved over six CONMEBOL Copa Americas and 33 games.

Severino Varela also achieved the remarkable fear of averaging a goal for every game he played in the competition with 15 goals in 15 games between 1937 and 1942. The great Uruguayan is joined on 15 goals with Teodoro Fernandez who played 24 CONMEBOL Copa America games in the 30s and 40s.

In recent years it has been another Peruvian who has been consistently amongst the top scorers. Paolo Guerrero has scored 14 goals in 24 CONMEBOL Copa America games and was named top scorer in 2011, 2015 and 2019 in Brazil where he shared the position with Brazilian Everton.

Chilean Eduardo Vargas finished top scorer and CONMEBOL Copa America champion in both 2015 and 2016. The Atlético Mineiro striker is currently the fifth highest scorer in the competition with 12 goals, currently level with Uruguayans Roberto Porta and Angel Romano.