Argentina and Colombia meet in a huge Copa America Semi-Final 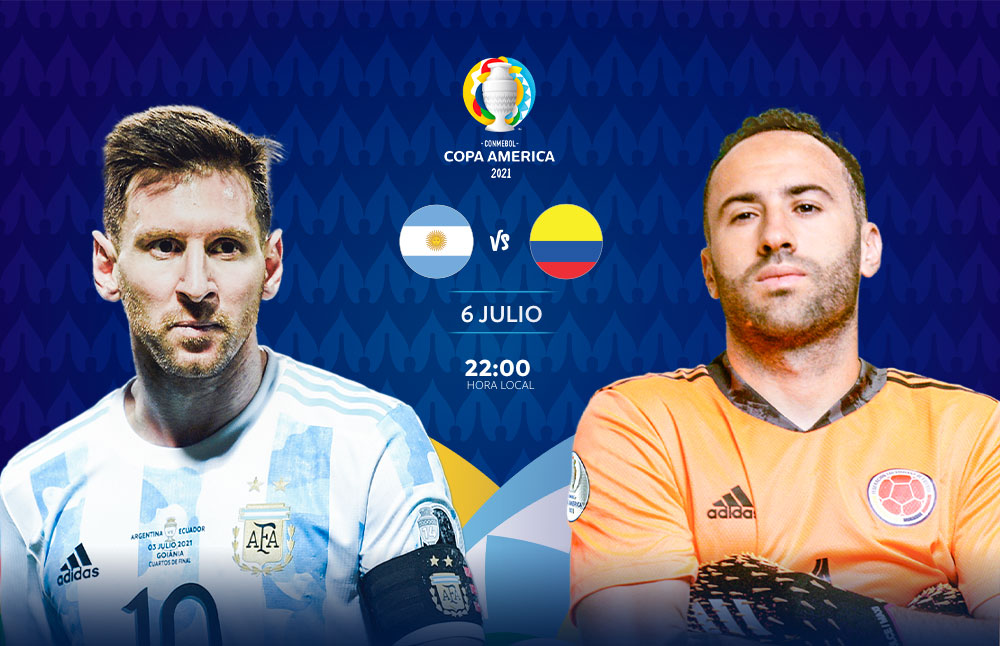 Unbeaten Argentina and their superstar captain Lionel Messi will face a strong Colombia side on Tuesday with a place in the CONMEBOL Copa America final on the line.

The second second final should be a fascinating encounter with kick off at 22:00 local time (01:00 GMT) at the Estadio Mané Garrincha in Brasilia.

Argentina are yet to be beaten in this year’s competition. Lionel Scaloni’s side finished top of their group with 3 wins and a draw against Chile. In the quarterfinal they won 3-0 against Ecuador to progress to the final 4.

La Albiceleste have reached the final in 4 of the last 6 editions but have not lifted the trophy in almost 30 years; they will hope to put an end to that run in 2021.

After challenging group stage, Colombia finished third in Group B and progressed to the semi-final with a win against Uruguay. David Ospina was the star man with 2 decisive stops in the shootout.

Tuesday’s semi-final is a huge occasion and both will look to earn a place in the final to meet hosts Brazil and the world famous Maracaná with the title on the line.