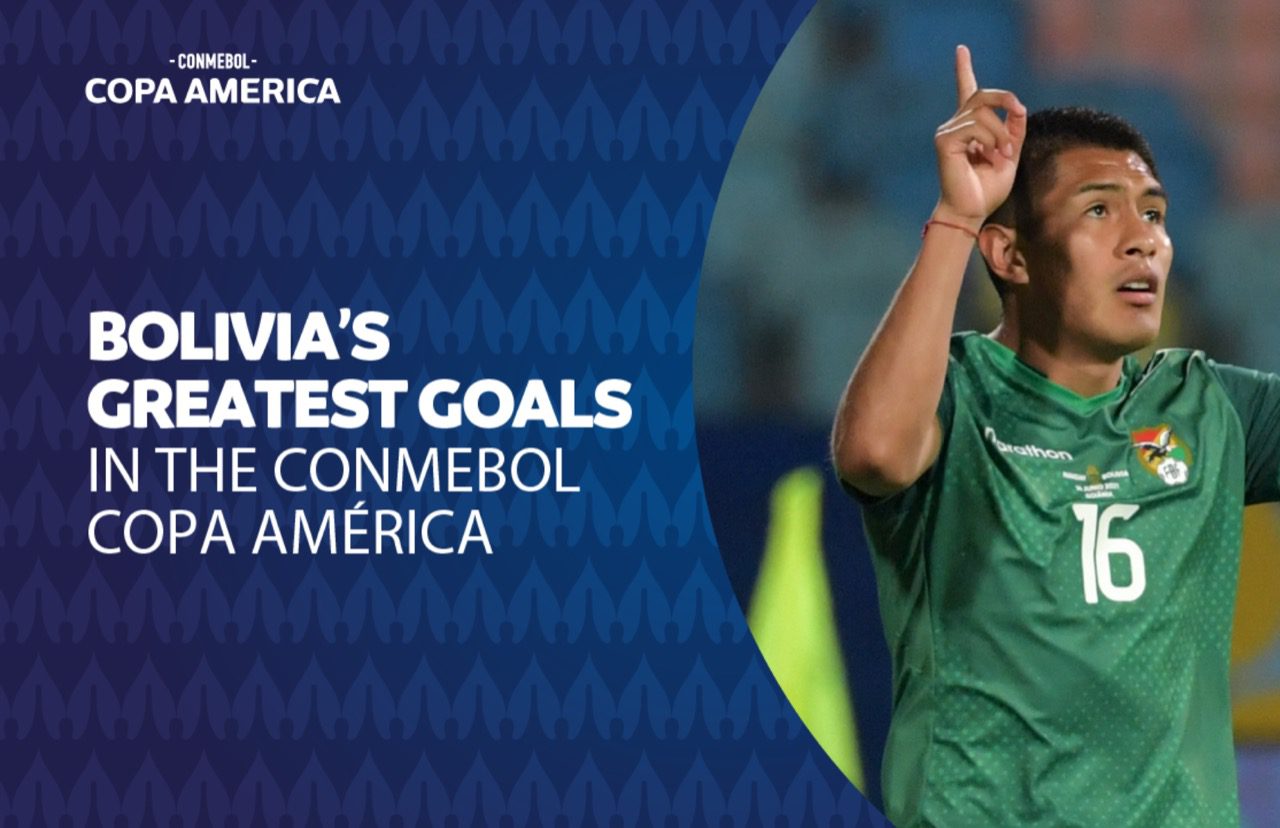 We are celebrating the Bolivian Football Federation’s foundation on its 97th birthday, the eighth South American federation to join CONMEBOL in May, 1926. They are one of the ten institutions that make it possible for us to think big in the progress and development of football in our continent.

Their main stadium is Hernando Siles in La Paz city, with capacity for 45500 spectators. Their shield carries the three colors of the Bolivian flag and bears an Andean condor standing over a football.

They have played in three World Cups: 1930, 1950 and 1994. In their first edition, they participated as guests; in the other two editions, they qualified in the South American competitions.

Throughout the CONMEBOL America Cup, they participated in 28 editions. They became champions in 1963, in an edition that they organized for the first time and where they beat continental power-players such as Brazil and Argentina.

In 1997, they were runners-up -also as hosts- as they were defeated by Brazil in the finals. This is how they qualified, for the first and only time, for the Confederations Cup in 1999.

At CONMEBOL, we wish to grow together with the Bolivian Football Federation and we celebrate this moment in its history, as we are keen on promoting South American talent.