Truths, lies and the reality in regards to the 2021 Copa America 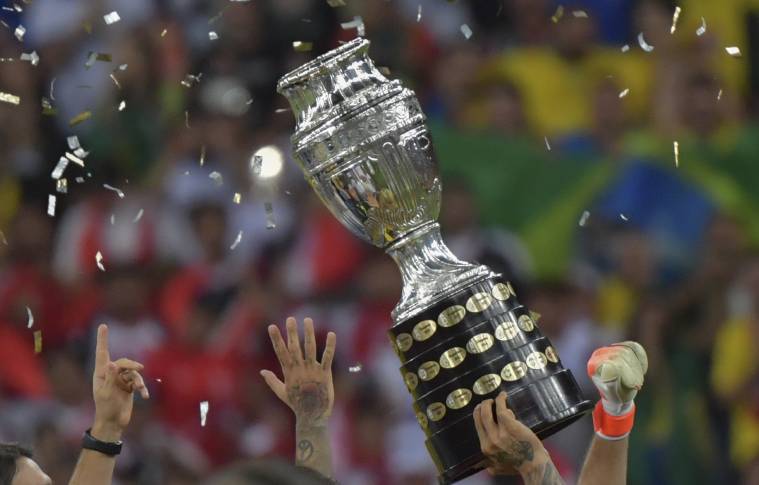 THE TRUTH ISâ€¦ in reality this edition of the Copa América, which will be played without fans in the stadium, will result in economic losses for CONMEBOL. This is not undertaken in pursuit of profit. The tournament was approved by the CONMEBOL Council in order to ensure teams can continue their scheduled preparation and provide tournament experience ahead of the 2022 World Cup.

South American teams can only aspire to world sporting glory if they have the same fierce regional competition as other regions of the world. We are approaching 20 years since a South American country last became world champion. Prior to this, there had never been two consecutive World Cups without a South American winner – we now have four. In the previous World Cup the region didn’t even provide a semifinalist. Competitive tournament football is vital for regional representatives to be able to perform to their potential.

2. Myth / lie: Brazil is the worst place on the continent to play the tournament

THE TRUTH IS … Brazil today has infection rates below the South American average, according to data provided by John Hopkins University. In terms of cases per million inhabitants, the situation is better than both Argentina or Colombia, the countries which were originally scheduled to host the tournament. Projections indicate that this trend will continue over the coming months. Brazil is also among the three countries with the highest percentage of population who have been vaccinated on the continent, only behind Chile and Uruguay. The cities chosen as hosts are among those with the lowest incidence of the disease in the country.

3. Myth / lie: Holding the tournament now is a whim of CONMEBOL

THE TRUTH ISâ€¦ great efforts were made to accommodate the international calendar and maintain synology between the European Championship and Copa America. This has been important to ensure a common rest period for players from both regions to prevent physical and mental exhaustion, allowing for genuine and quality rest. This is to the benefit of players, clubs and the national teams.

4. Myth / lie: CONMEBOL does not care about the players, coaches and referees

THE TRUTH ISâ€¦ CONMEBOL was the first confederation in the world to suspend all competitions. The organization designed a health protocol that today is more than 99% effective. It is the only civil organization on the planet to carry out a vaccination campaign for all members, players, referees, coaches and assistants. CONMEBOL has provided an advance of US$95 million for prize money and in support of the economic sustainability for associations. This year over US$300 million has been awarded to support the development of football.

THE TRUTH ISâ€¦ the delivery of this tournament has sparked surprising and very subjective opposition, resulting from a negative predisposition rather than real data. There have not been the same questions asked in regards to World Cup qualifiers, which this very week will feature 10 games from the same national teams. International club competitions have also continued as planned. Local championships are played without problems, aside from some short and timely pauses. In Brazil even local state tournaments have been able to continue. Since the start of the pandemic CONMEBOL has organized almost 500 matches, 20% of those in Brazil, and these have continued without incident.