Uruguay and its history in the CONMEBOL Copa América 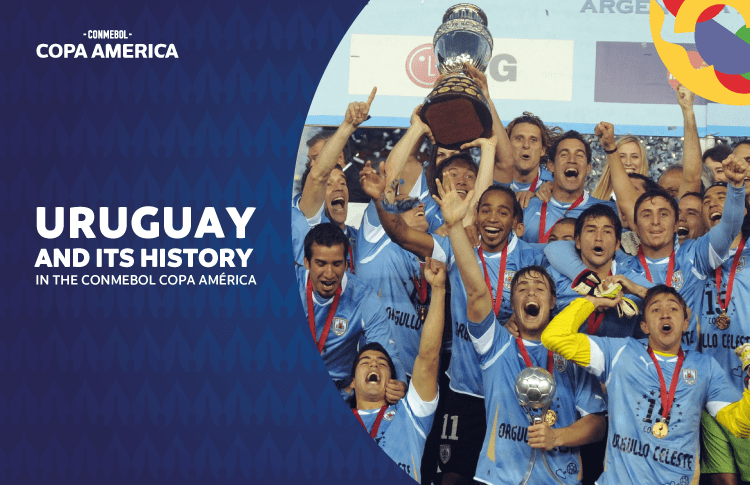 The CONMEBOL Copa America is the most important international tournament in South America. The first edition was hosted in Buenos Aires, Argentina, in 1916 and the Oriental Republic of Uruguay hosted the second one. The “Celeste” team won the first two editions of the tournament. At first, the competition was called “Campeonato Sudamericano” (South American Championship). However, in 1975, the name definitely changed for the one that is currently being used.

Having won 15 titles, Uruguay is one of the most winning national teams, as well as Argentina. The national teams that follow this list are: Brazil (9); Paraguay, Chile and Peru (2); and Colombia and Bolivia (1).

Some fun facts that stand out about the “Celeste” team are: