European referees bring their experience to the CONMEBOL Copa America 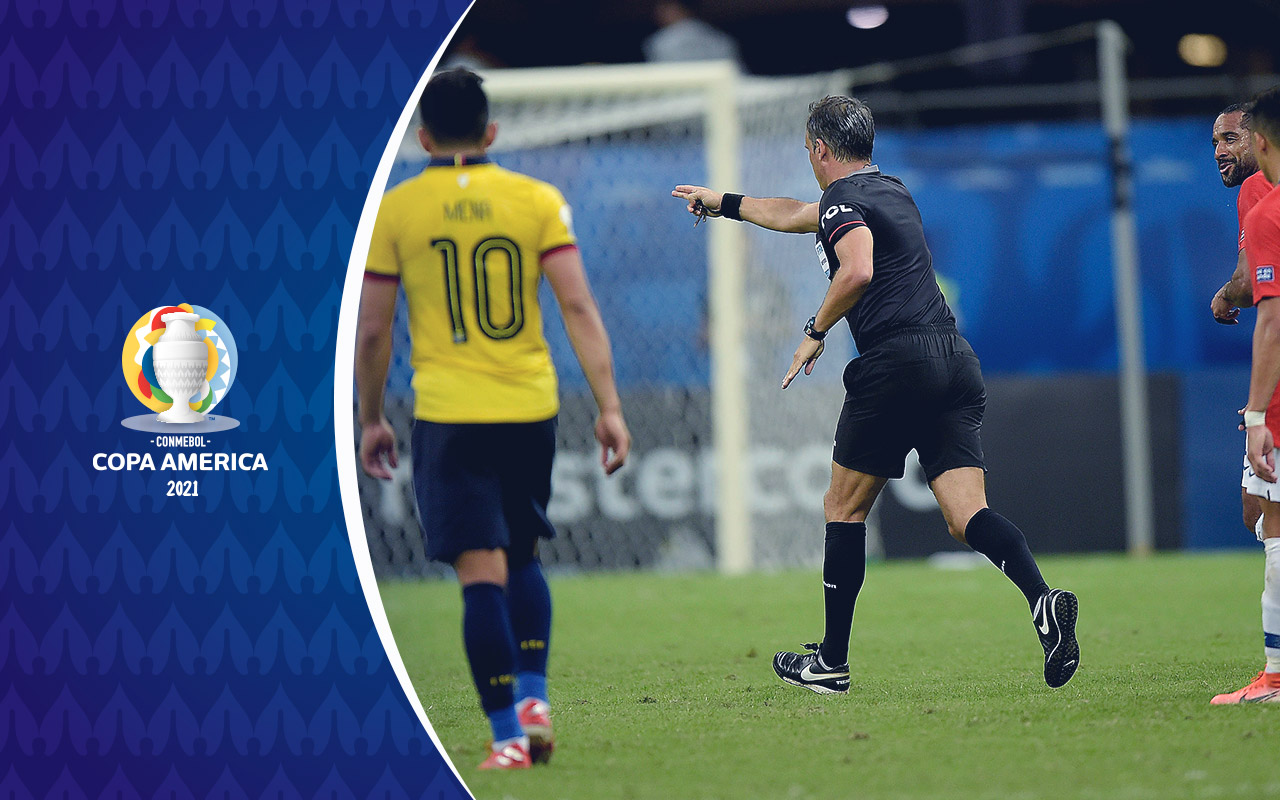 This year’s CONMEBOL Copa America will call upon the services of 62 experienced referees and this year amongst their ranks will be a European contingent.

CONMEBOL recently confirmed the chosen referees to officiate this year’s competition. Argentina, Colombia and Brazil will have the biggest representation at the tournament, with two match day referees as part of their 14 person group.

The biggest news from the announcement is that Jesús Gil Manzano will represent Spain at the tournament alongside his compatriots Diego Barbero Sevilla and Ángel Nevado RodrÃ­guez, who will be assistant referees, while Ricardo De Burgos Bengo and José Luis Munuera Montero will oversee the VAR system during games.

This is the first time in the modern incarnation of the tournament that we have had European officials bring their experience and expertise to the Copa America. This is the result of a cooperation agreement between CONMEBOL and UEFA which means South American referees will also officiate at the next European Championships.

Who is Jesús Gil Manzano?

Born and raised in Extremadura, Manzano Gil Manzano received FIFA approval in 2014 and became the youngest Spanish international referee in history at the age of just 29 years old.

Today, at 37, he has refereed competitions such as the UEFA Champions League, UEFA Europa League, European Championships (2016), FIFA U-20 World Cup among others.

The CONMEBOL Copa América will provide a new challenge for the decorated Iberian referee.

The 2021 CONMEBOL Copa America will be the second to use VAR. Brazil 2019 was the first regional national team competition to use the technology to help improve the accuracy of decisions.