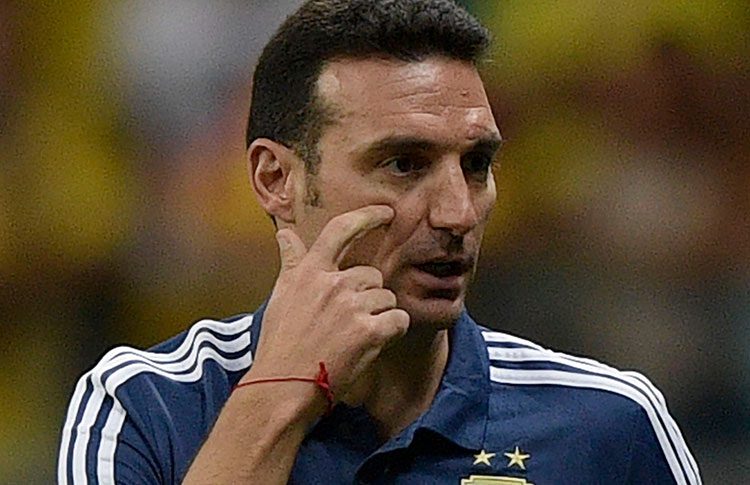 The Argentina coach, Lionel Scaloni set his sights on Brazil’s final CONMEBOL America 2019 match against Qatar next Sunday, after another difficult 1-1 tie with Paraguay on Wednesday.

«We have to win and we’ll take stock of what we did well and what we didn’t do well and make decisions. We’re lucky that we’re still alive and that’s going to make us look forward to the next game», Scaloni said at a press conference after the match against the GuaranÃ­es at the Mineirao Stadium in Belo Horizonte.

The 41-year-old coach lamented Lionel Messi’s team’s lack of «patience» in trying to handle the matches.

«If we don’t have the patience to try to find gaps, it’s difficult», he said.

Richard Sanchez overtook Paraguay in the 37th minute and Messi equaled a penalty for Argentina in the 57th. The Goalkeeper Franco Armani blocked another penalty taken by Derlis Gonzalez in the 63rd minute.

«We trust Franco, he’s our heding goalkeeper. He takes a penalty and keeps us alive, he does his job. I’m glad he had a good performance», he said.

The Albiceleste technical director, on the other hand, declared that Lautaro Martinez should have left the match after receiving a «very strong impact on the lumbar area»

On the development of the comparison with Paraguay, for the second date of Group B, Scaloni spoke about two different situations.

In the second half, «we got much more, but we had some cons that we could have avoided.

That’s why Scaloni believes that the main key to trying to salvage classification against Qatar in Porto Alegre will be to achieve «balance».