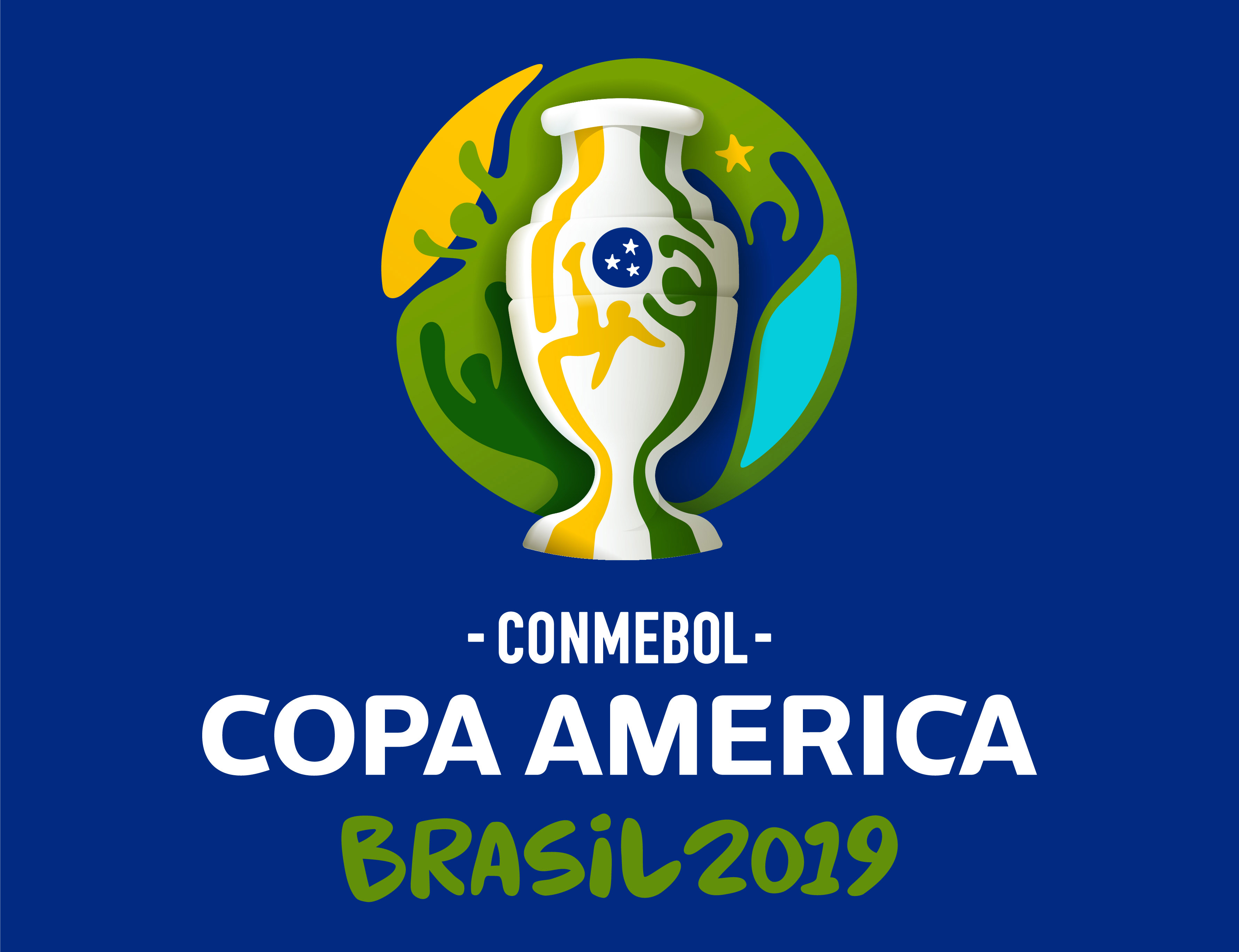 The new cargo will be on sale this Friday on the official sites CONMEBOL.com and copaamerica.com, the day after the draw. There will be 228 thousand tickets available for the 26 matches.

The second phase of ticket sales for the 26 matches of the CONMEBOL Copa América Brazil 2019 begins at 12:00 (Brasilia time) on this Friday, January 25, the day after the draw that will define the groups of the 46th edition of the most ancient tournament of selections of the world. More than 228 thousand tickets will be available for Brazilian and foreign fans to attend the competition between June 14 and July 7. Tickets will be on sale at the official sites CONMEBOL.com and copaamerica.com.

The sale of tickets for the first phase, which began on the 10th, will be interrupted at 7:30 p.m. (Brasilia time) on the 24th, one hour before the start of the CONMEBOL Copa América Brazil 2019 draw.

The Local Organizing Committee of the CONMEBOL Copa América Brazil 2019 reinforces important points for the amateur at the time of purchase:

– Check the spam box to confirm receipt of the validation email of the cadastre on the income site.

– If possible, make the registration before the opening time, thus skipping a stage in the act of purchase.

– The buyer must be the owner of the credit card used (same name and CPF used in the cadastre). Third party cards will not be accepted, even if they are parents, spouses, close relatives, etc.

– Observe the balance and the available limits of the credit card.

– The buyer must be aware of the security procedures used by his bank, such as use of tolken, password card, QR code, etc.

In total, there are four price categories that cover the lower, intermediate and higher levels of the stadiums, defined according to the vision of the playing field. The Corinthians Arena (São Paulo) and the Arena do Gremio (Porto Alegre), exceptionally, have a fifth price category with spaces without chairs.

There will be no draw phase, that is, all requests will be answered in order of arrival to the web, always through the availability of tickets. Fans can request up to five tickets per game, with a limit of seven games, totaling 35 tickets. It will not be possible to buy tickets for two different matches on the same day. For purchases on the official website, the only form of payment is through a credit card enabled for international purchases – for Brazilian residents it will be sufficient for the card to have the activated credit function.

Delivery and withdrawal of tickets

Starting in March, tickets will begin to be sent to customers who chose the delivery service in the act of purchase. A fee will be charged, changing according to the indicated address.

This rule is valid only for customers residing in Brazil who do not have any entry for half of their orders. Fans who have orders with at least one entry ticket and fans from outside Brazil must appear at one of the Revenue Centers of the Copa América Brazil 2019 for the withdrawal of their income.

The official Income Centers will be opened to the public in 60 days before the first match of the competition. The places, dates and hours of operation will still be defined by the Local Organizing Committee.

All price categories will have half-entry. This benefit is restricted to the client residing in Brazil, following current legislation.

The opening match, marked for the Morumbi Stadium, on June 14, will be at 9.30. The grand final, at the Maracana Stadium, will take place at 5:00 p.m. Both parties at the time of Brasilia.

The 46th edition of the oldest tournament in the world and which will return to Brazil after 30 years, will be held in five host cities (Belo Horizonte, Porto Alegre, Rio de Janeiro, Salvador and São Paulo) and by 12 participating teams. In the field, nine FIFA World Cup titles gathered and some of the biggest stars in world football.

The draw for CONMEBOL Copa América Brazil 2019 will be held on January 24, at the Cultural Complex Cidade das Artes, in Rio de Janeiro. The FIFA Ranking of December 20, 2018 served as the basis for the definition of all the seeds and determined the division of the teams in the groups of the Draw.

Brazil, host country, will be one of the key heads and will remain in position A1. Beside him, also as heads of key in group 1, will be Uruguay and Argentina, which will be raffled for Groups B and C (always in position 1 of those groups). Colombia, Chile and Peru are in group 2. Venezuela, Paraguay and Japan will be in group 3 while group 4 will have Ecuador, Bolivia and Qatar.