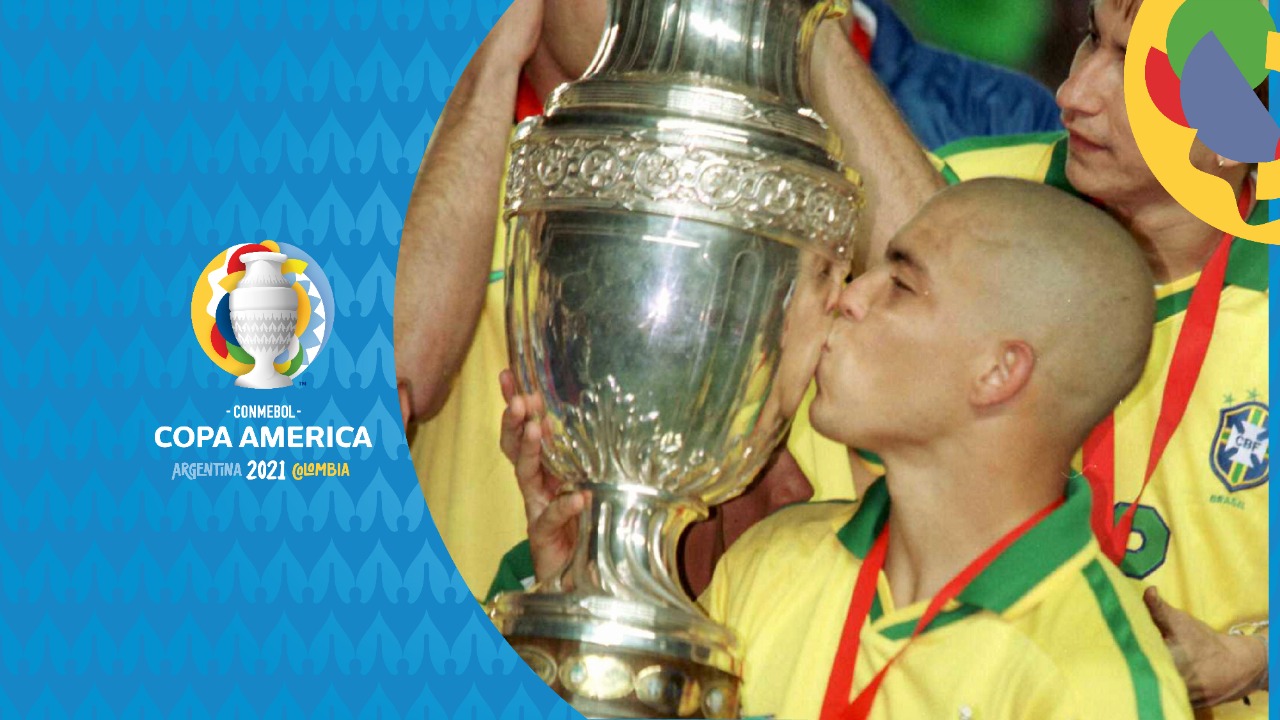 Many people would say that he is one of the best players in history. He is a top scorer who has some never-before-seen skills and has also been a champion on multiple occasions. Ronaldo LuÃ­s Nazário de Lima has left a mark in a generation in which every kid wanted to be him and play just like him.

Ronaldo was a super talented striker, who played with joy and spread it to his teammates as well. He is considered a one-of-a-kind player and with his style of play, he managed to achieve the unachievable, including goals and dribbles that were out of this world.

He made his debut at Cruzeiro in Brazil and, soon after, he was sold to the PSV in the Netherlands, where he started his career in Europe. While playing in Eindhoven, he grew up into a young man with a promising future. After two years, he was transferred to FC Barcelona and, from that moment on, his exceeding performance turned him into a world-class player. What’s more, he played in the best teams from Spain and Italy until he returned to Corinthians, in Brazil, where he retired in 2011. During his entire career, he scored a total of 414 goals in the 616 matches he played for different football clubs and for his national team.

He is mostly known as Ronaldo or Ronaldo «Fenomeno» (the phenomenon) and became a star of Brazil national team during the late 1990s and early 2000s. Besides, not only did he win two CONMEBOL Copa America in 1997 and 1999, but also was the top scorer in both of those editions of the tournament. Finally, he became the runner-up of the World Cup in 1998 and champion in 2002.

Recap some of the best moments of this incredible player in the world’s oldest tournament for national teams.