Roberto Carlos, the incredible left back of the Brazilian golden era 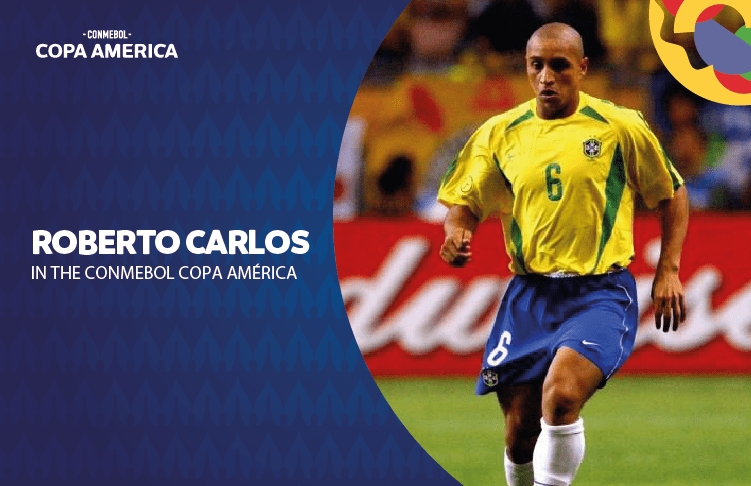 Speed, power and intelligence. Determined to take risks and face the rival goal. One of the best left backs in the history of Brazilian and world football. Clearly, we are talking about the great Roberto Carlos.

Accompanied by great stars like Ronaldo, Cafú and Denilson, the São Paulo player was one of the key pieces for Brazil to win the CONMEBOL Copa América twice in a row (1997 and 1999).

As for the numbers, Roberto Carlos played a total of 4 Copa América and won 2. With 21 games, he is the 3rd Brazilian player with the most appearances in the competition. He did not score any goals, but he did help, with a large number of assists, for his teammates to do so.

To add, on December 14, 2020 he was included as a left-back in the second historic Ballon d’Or Dream Team.

Undoubtedly, this spectacular left winger became someone decisive and historic for his country’s team.