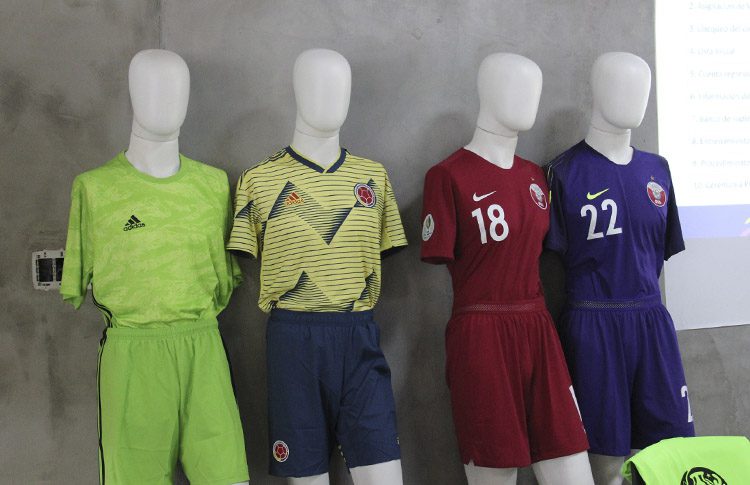 At the Morumbi stadium in  Sao Paulo, host city of CONMEBOL Copa America Brazil 2019, the pre-game technical meeting was held on Wednesday the 19th between the teams of Colombia and Qatar.

Several points were treated so that both teams are aligned to be part of the match-day, when Colombia and Qatar face each other for the first time in the history of these national teams, at 18:30 local time.

Exit schedules of the teams, check of the colors of the jerseys, line-ups and official lists, protocol to entry to the field, referee matters such as the implementation of the VAR, validity of the new Game Rules, the equipment of players, attention to injured players, substitution procedure, injury protocol, anti-doping control procedure, and more.

The representatives of the teams and the entire delegation of CONMEBOL Copa América officials from Sao Paulo headquarters participated.