Who will win? The history between Argentina and Brazil ahead of the final 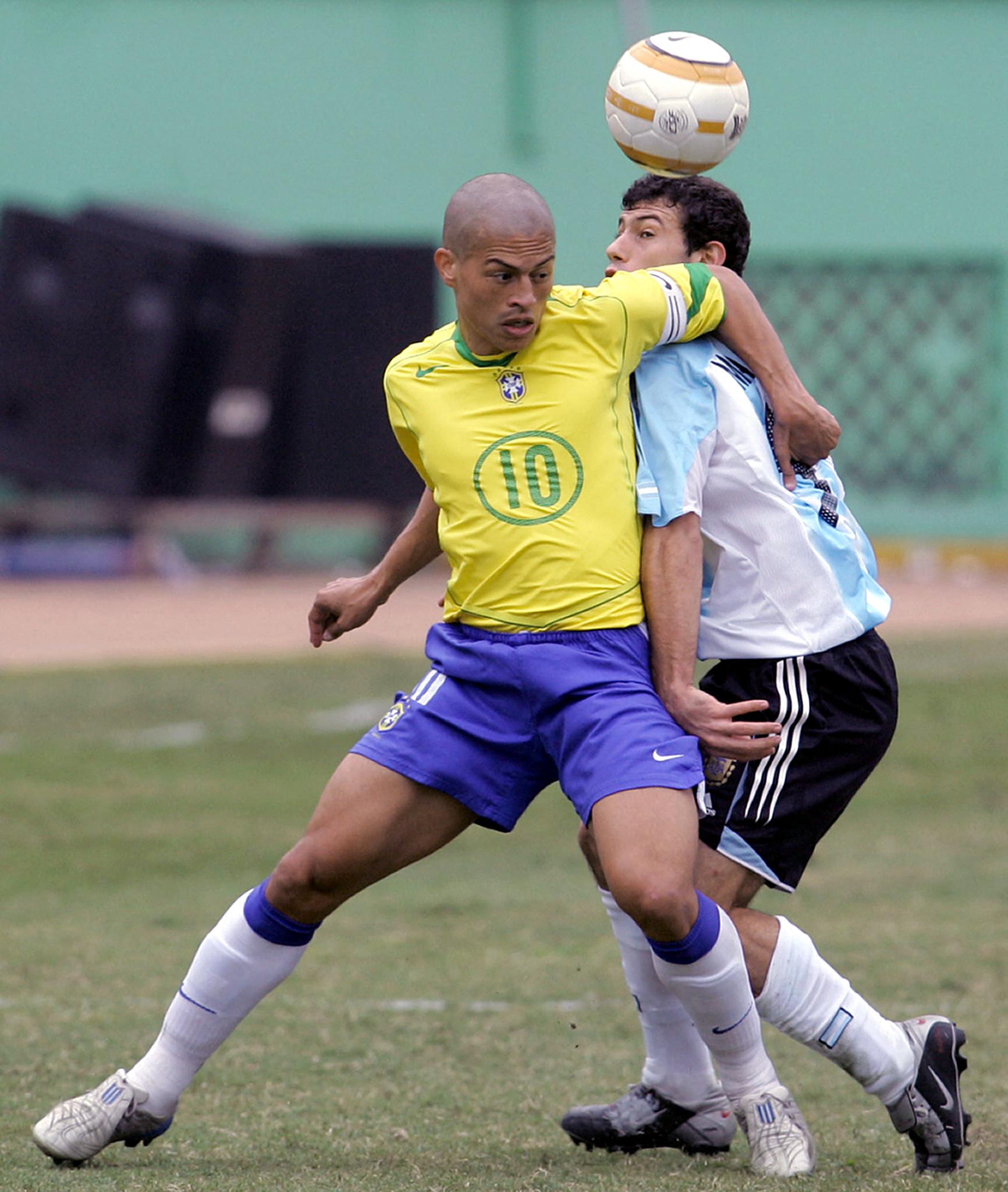 Expectation continues to grow as we move closer to the CONMEBOL Copa América 2021 final between Argentina y Brasil on Saturday at the  Estadio Maracaná.

This will be a meeting of two of the great powers and symbols of world football; the bright yellow and blue of Brazil vs the blue and white stripes of Argentina.

On Saturday at 21:00 local time the two great powers of South American football will meet once again. Brail have won 43 of their previous meetings, Argentina 39 while there have been 25 draws.

History of Argentina vs Brasil in the CONMEBOL Copa América

As you would expect, Argentina and Brazil have a long and storied history in the world’s oldest national team competition. It is in fact Argentina who have the edge historically in this tournament.

In total Brazil and Argentia have met 33 times a the Copa America with Argentina winning 15, Brazil 10 and there have been 8 draws.

There last time the two met at the Copa America was in 2019 in Brazil when Tite’s side came out on top with a 2-0 win in the semi-finals.

On that occasion goals were scored by Gabriel Jesús and Roberto Firmino (both also included in the 2021 squad) and Brazil finished champion with a win against Peru in the final.

With that, the stage is set for a huge final. Can Argentina win their first trophy since 1993? Will Brazil once again celebrate continental supremecy?

We will have to wait for Saturday to find the answer as as new chapter is closed in the world’s oldest national team championship.