Player of the tournament, top scorer and best goalkeeper: Stars of the CONMEBOL Copa América 2021 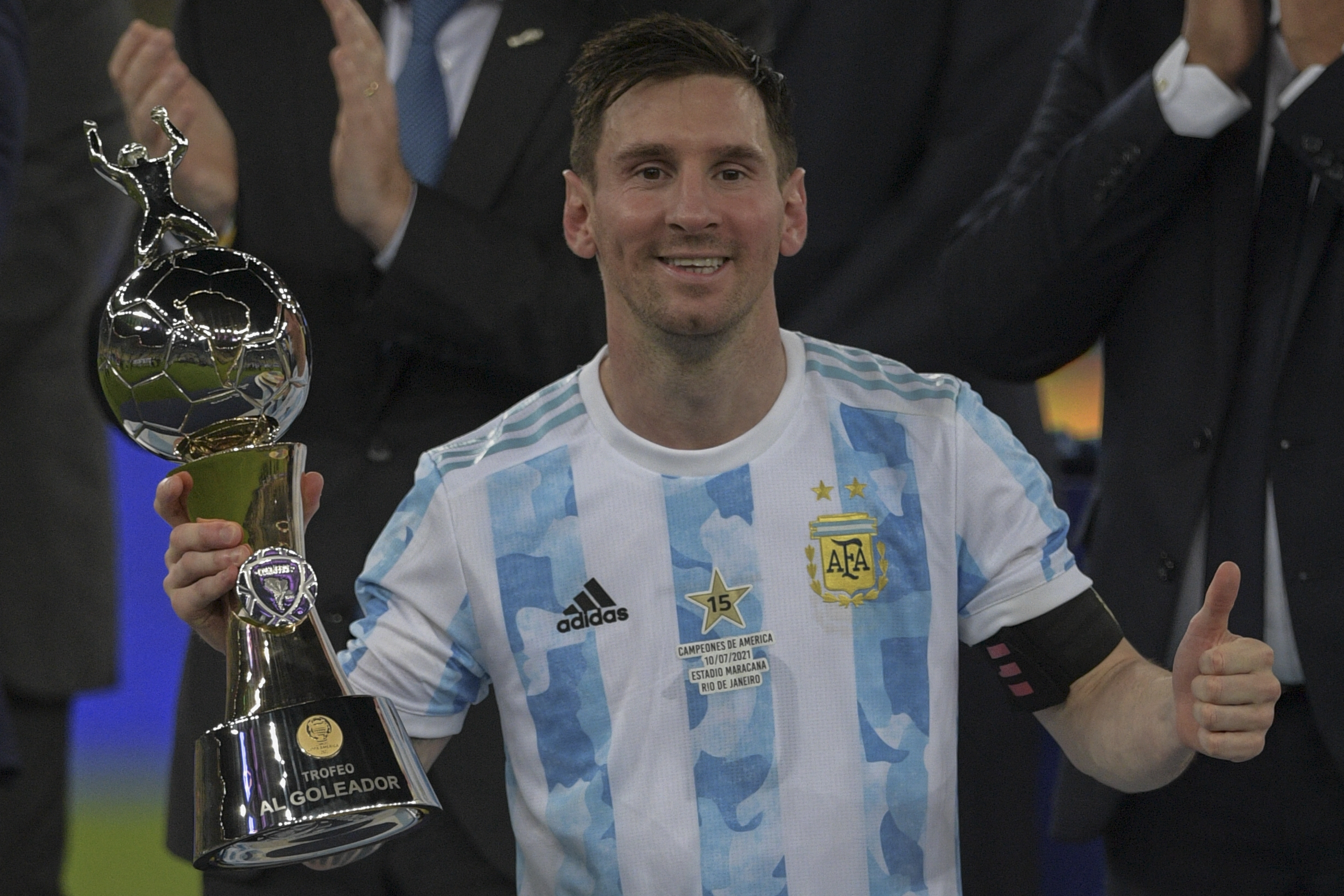 Argentina are champions of the CONMEBOL Copa America 2021 and they have earned their place in history. While the collective has shone, so have individual players who will be remembered for decades to come for their performances in this competition.

Before handing over the great trophy for the champion, awards were given to the best individuals at the CONMEBOL Copa América 2021.

There really could be no other. Lionel Messi was named best player of the oldest national team tournament in the world. His goals, assists and leadership drove Argentina forward to win the title in 2021. On and off the field he was the main man for the champions.

Emiliano Martínez, hero of the penalty shootout win against Colombia and impressive performer in the final, was named goalkeeper of the CONMEBOL Copa América. This was a tournament where goalkeepers were amongst the best performers for a number of teams but Martínez proved so decisive in Argentina’s eventual victory.

Brazilian captain, Thiago Silva, was awarded the Fair Play for the clean play of his national team. Brazil stayed on the pitch to congratulate their fierce rivals as they received the trophy, showing why this award was deserved.

Once again Messi was celebrated, this time for his 4 goals at the tournament. On this occasion he shared the spotlight with Colombia’s Luis Díaz, another star of the competition who scored 4 spectacular goals on his side’s route to the semi-final.