Best Moments of "The Cafeteros" in the Copa America 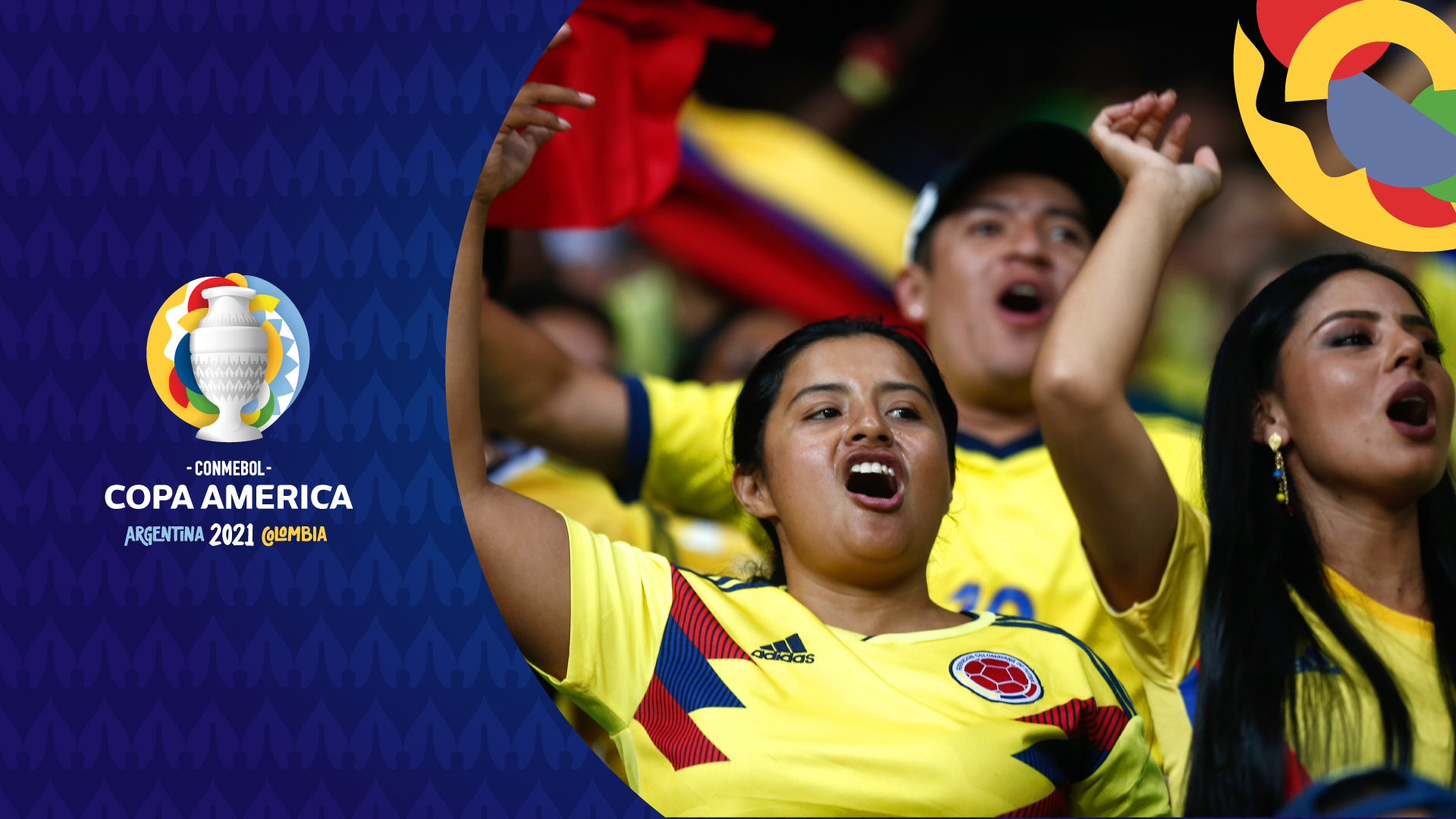 Colombia will be one of the hosts of the 2021 CONMEBOL Copa America together with Argentina, since it is also the host of the most important match of the tournament. It is impossible to forget the team’s golden age in 2001. It just so happens that Colombia national team’s greatest moment in football was playing as the home team.

The major international achievement of the Colombian team was in 2001, after becoming CONMEBOL Copa America champion for the first time in its history. Only three countries have been able to be crowned champions without any player scoring an own goal: Argentina national team (1921), Uruguay national team (1917 and 1987) and, finally, the Cafeteros (2001).

That same year, Colombia hosted the oldest championship of the continent for the first time. The team played all the matches and scored a total of 11 goals in 6 games. The historic player, Victor Aristizabal, was the top scorer of the tournament with six goals. In their quest for glory, they beat Chile, Ecuador and Venezuela national teams in group stage, Peru in the quarterfinals, Honduras in semifinals and, last but not least, the Mexican team in the main stadium of Bogota known as «El Campin».

The «Cafeteros» usually play better when they are the home team. Together with Brazil and Uruguay national teams, Colombia is part of the three countries that, whenever they have hosted the CONMEBOL Copa America, their teams have become champions. We end up wondering if this would be possible once again next year.

A new Colombian generation that promises a lot that, since they’ve brought some new blood, with young great players and many experienced ones playing in all positions and whose quality remains intact.

Now that their story has been told, recap the best goals of Colombia national team in the CONMEBOL Copa America: https://youtu.be/KK5OHABuNpI