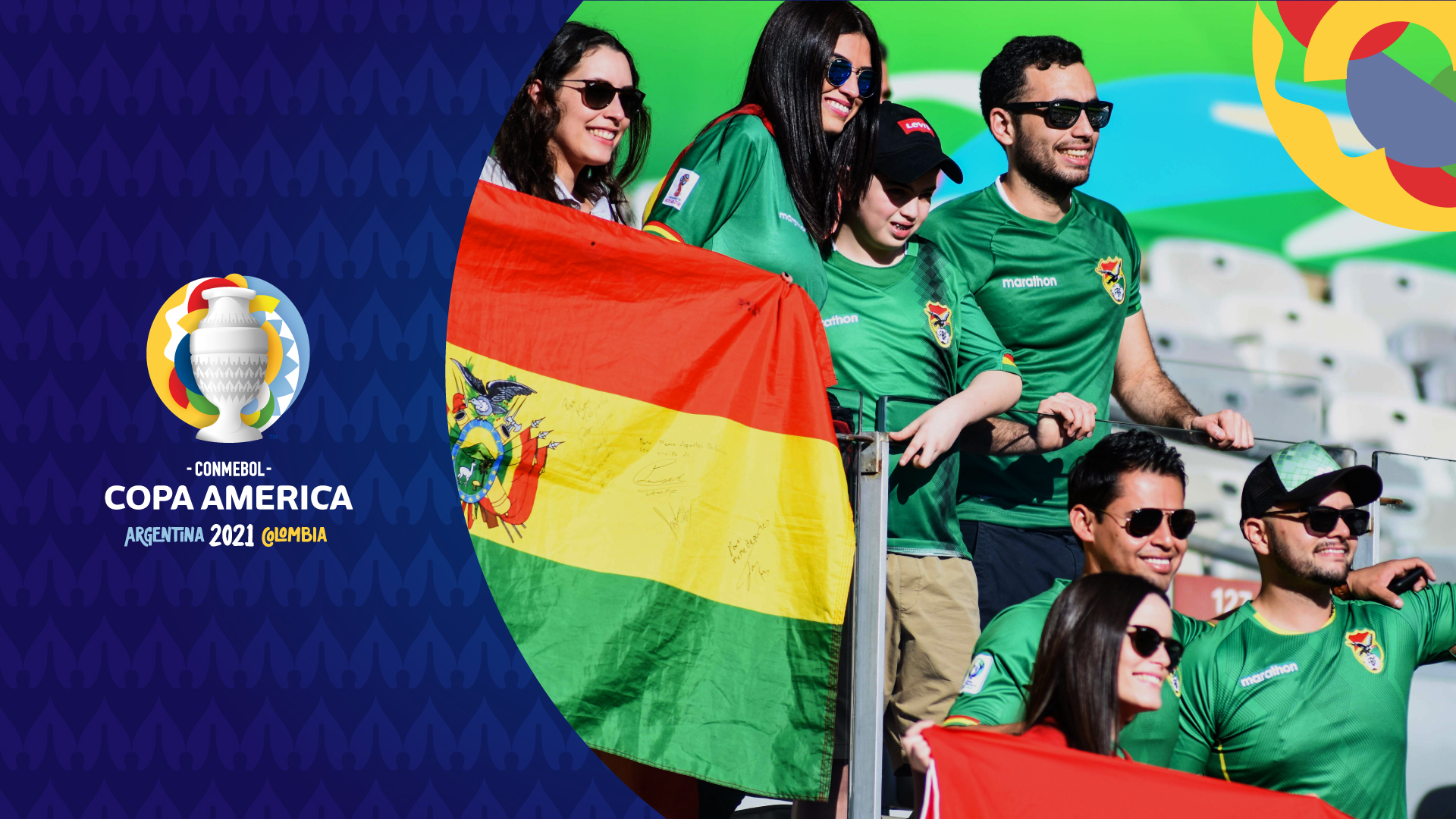 Bolivia national team is part of the selected group of eight champions that have won the most desired trophy among South American countries. Throughout its history, the team has participated in 28 editions of the CONMEBOL Copa America, with a total of 115 games played and notching up 20 wins, 26 draws and 69 losses. «La Verde» scored 105 goals in these matches and the great Victor Agustin Ugarte was the top scorer, with 11 goals.

Its first participation was in the 1926 CONMEBOL Copa America. However, its first victory in the competition was secured in the following tournament, in 1949, after beating «La Roja» 3-0. Besides, that same year, the team managed to break through the first-round barrier for the first time.

«La Verde» hosted the Copa America twice, the first time in 1963 and the second time in 1997. Bolivia national team is clearly the one that plays it best game when they are the home team. It was precisely in the 1963 CONMEBOL Copa America when «La Verde» was awarded its first title and this was remembered as the team’s perfect edition of the tournament. Bolivia won a total of 11 points in six matches played, being the only national team that didn’t lose any matches. Besides, Maximo Alcocer became the top scorer with 5 goals. On the other hand, the great forward Ramiro Blacut, received the best player of the tournament award.

In its second opportunity as host, Bolivia reached the final of the CONMEBOL Copa America for the second time in its history. However, this time the team lost 3-1 against the Verdeamarela. Despite the result, this match was celebrated by the Bolivian crowd as it was considered a feat of «La Verde».

Bolivia is always a difficult rival for any South American team, as they constantly have great players, such as the historic Joaquin Botero, Moreno Martins, Marco Etcheverry or the great defender Marco Sandy, who make it harder for the other team to play its best game.

Now that its story has been told, recap the best goals of Bolivia national team in the CONMEBOL Copa America: