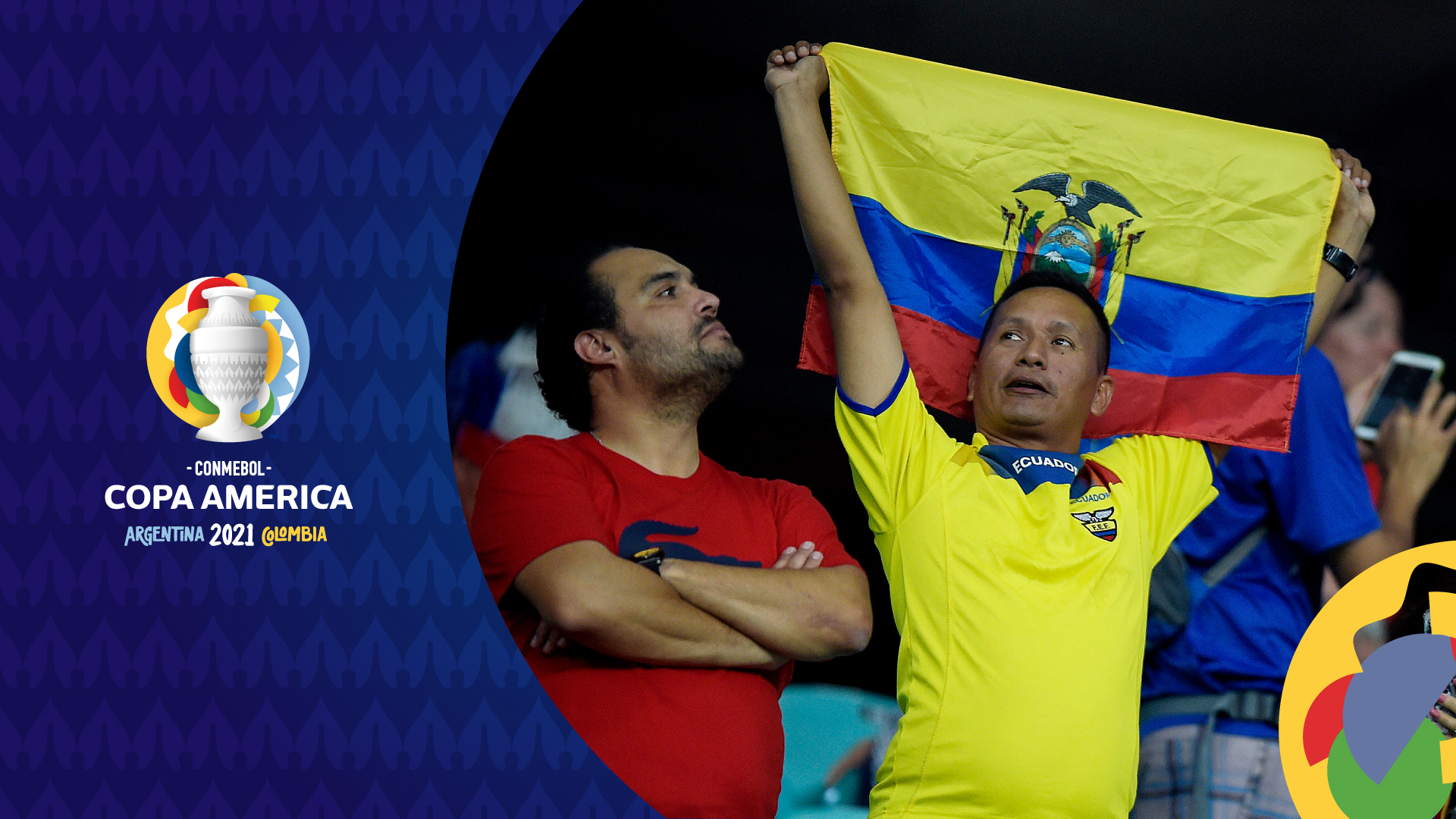 Throughout its history, Ecuador has participated in 28 editions of the CONMEBOL Copa America, with a total of 121 games played, and reaching 16 wins, 23 draws and 82 losses. In these matches, «La Tricolor» scored 129 goals. Carlos Alberto Raffo was Ecuador’s top scorer in this tournament, with a total of eight goals. In these 121 matches, Ecuador national team has become the team with the highest number of goals scored against them, with a total of 318 goals.

Ecuador national team’s first appearance in the tournament was on 15th January 1939, at the CONMEBOL Copa America Peru. That day, the «Tricolor» made its debut against the home team, and lost 5-2. Twenty years later, the team finally got its first victory, after beating the Colombian team 4-1 in the 1949 Copa America Brazil.

Ecuador had the opportunity to be the host country of the CONMEBOL Copa America three times: in 1947, 1959 and 1993. It just so happens that the team achieved its best performance while playing as the home team.

Ecuador hosted the most important tournament in America for the second time in 1959. That same year, the team reached fourth place, which was its best result up to that point in the CONMEBOL Copa America. The «Tricolor» hosted the tournament for a third time in 1993. This was considered by the Ecuadorian people as the best edition for their national team in the oldest continental team tournament.

The team, led by Montenegrin coach Dusan Dráskovic, played its best match in this edition of the Copa America. In the quarterfinals, Ecuador national team faced Paraguay, which was a difficult rival for any other team. However, due to the great performance of the «Bananero» team, they managed to qualify to the semi-finals.

Now that the history of Ecuador national team has been told, recap the team’s best goals in the CONMEBOL Copa America: