The best of 2019 CONMEBOL Copa America 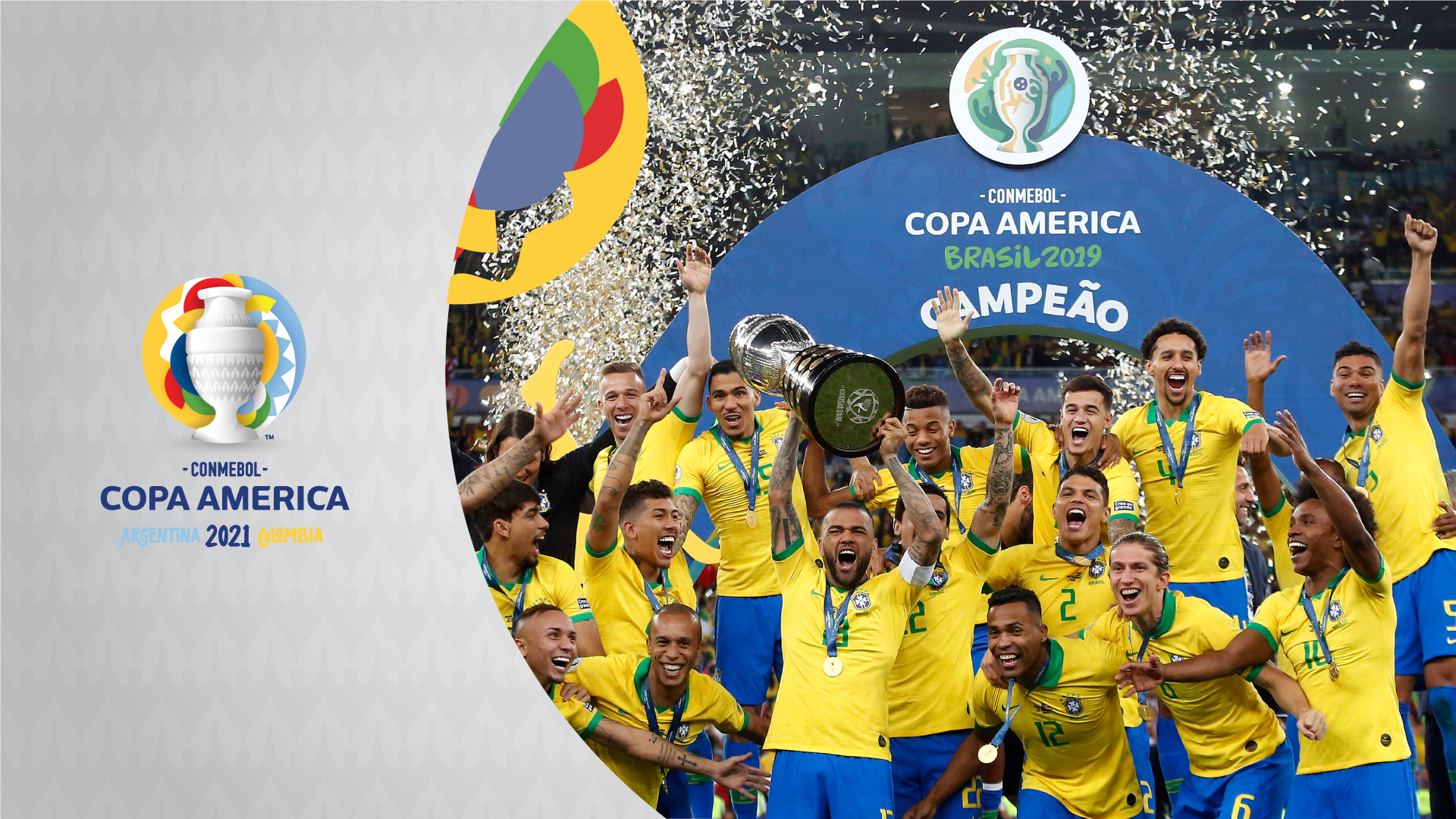 After 30 years, the CONMEBOL Copa America was held in Brazil once again. This is a country that had already «vibrated» in this tournament four times before. The «Verdeamarela» was the team which lifted the trophy in the editions of 1919, 1922, 1949 and 1989.

The oldest tournament on the continent was hosted in five different cities: Rio de Janeiro, Belo Horizonte, Salvador, Porto Alegre and Sao Paulo. Besides the 10 national teams from South America, Qatar and Japan competed as guest teams in this edition of Copa America.

The decisive match was played at the Maracana Stadium, which was an extremely exciting match between the «Verdeamarela», led by Tité and Peru national team, whose coach was Gareca. This last one was the revelation team of the tournament, since it had reached the final once again after 44 years. The «Carinha» team, by taking advantage of being the home team and due to its experience, defeated Peru 3-1, and was awarded its ninth CONMEBOL Copa America title.

Now that the history has been told, recap here the best goals in the CONMEBOL Copa America 2015.