Best moments of the "Albirroja" in Copa America 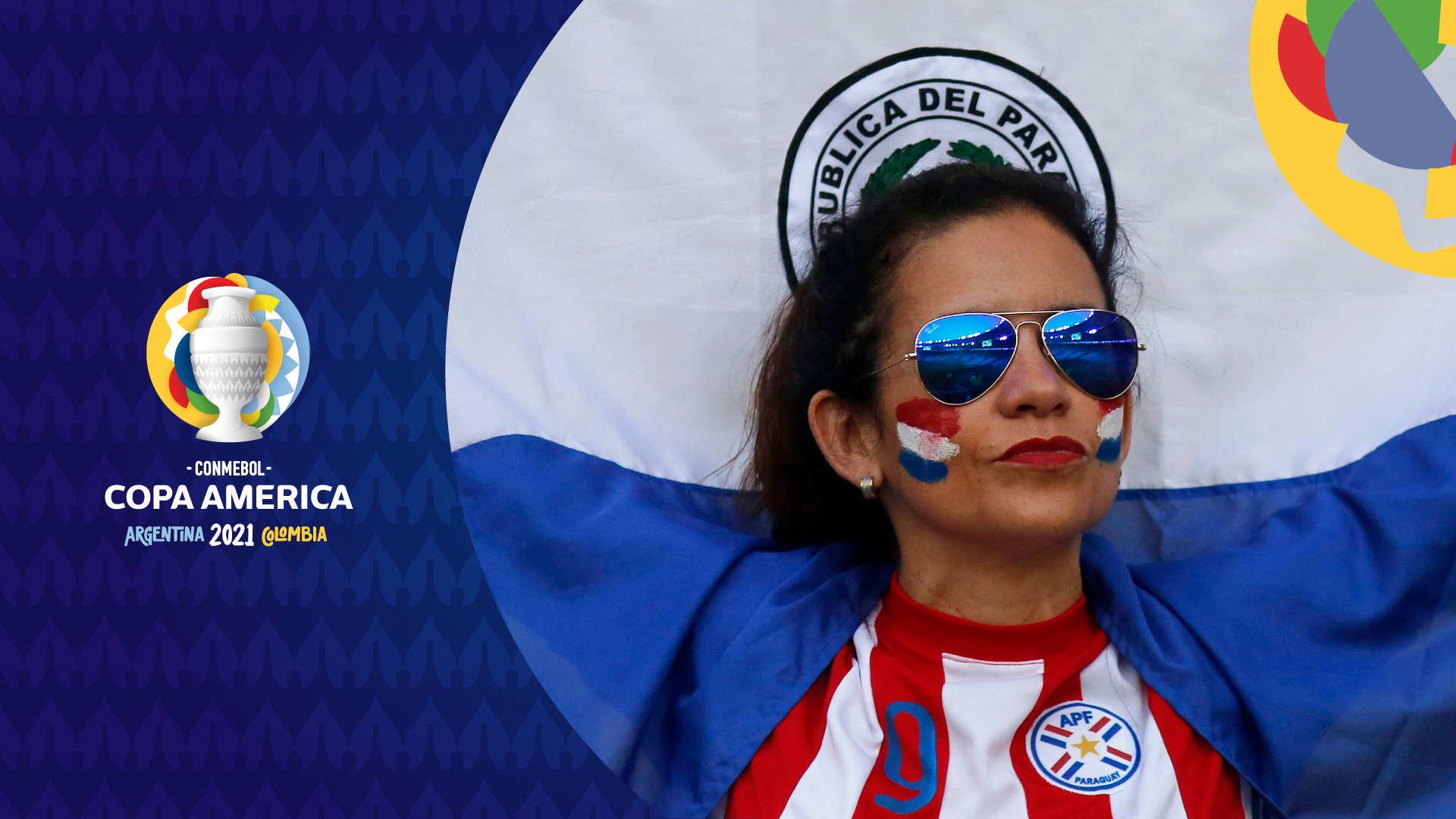 Paraguay national football team is one of the six teams that have won the trophy of the oldest tournament on the continent at least twice. Besides, it is a team that, year after year, plays its best game in each tournament and tends to be a tough rival for any team that faces it.

Throughout its history, Paraguay has participated in 37 editions of CONMEBOL Copa America, with a total of 169 games played and notching up 63 wins, 40 draws and 66 losses. Nowadays, the «Albirroja» is the team with the greatest number of tied matches in the history of the tournament. Moreover, in these 169 matches played, Paraguay national team scored 257 goals and a total of 294 were scored against them.

The first appearances of the «Albirroja» in the tournament weren’t the best ones. The team’s first appearance was in the 1921 edition of CONMEBOL Copa America, played in Argentina. However, it took 32 years for the Paraguayan team to win the championship, after beating the powerful Brazilian national team by 3-2 in the 1953 Copa America final.

The second time that Paraguay won the tournament was in 1979, after facing Chile national team. In the first match, Paraguay won by 3-0. In the second one, Chile beat the «Albirroja» by 1-0. Finally, in the last game, both teams ended up in a 0-0 tie.

Since both teams had the same number of points, the goal difference was used to choose the winner. Paraguay had better results and won, once again, Copa America championship. Eugenio Morel was the top Paraguayan scorer of the tournament, with a total of 4 goals scored. Besides, Paraguay was able to beat Uruguay, Brazil and Chile national teams in this edition of Copa America, which became an unforgettable memory for all the Paraguayan people.

Now that the history of Paraguay national team has been told, recap the team’s best goals in the CONMEBOL Copa America: