The best saves of the continent in the CONMEBOL Copa America 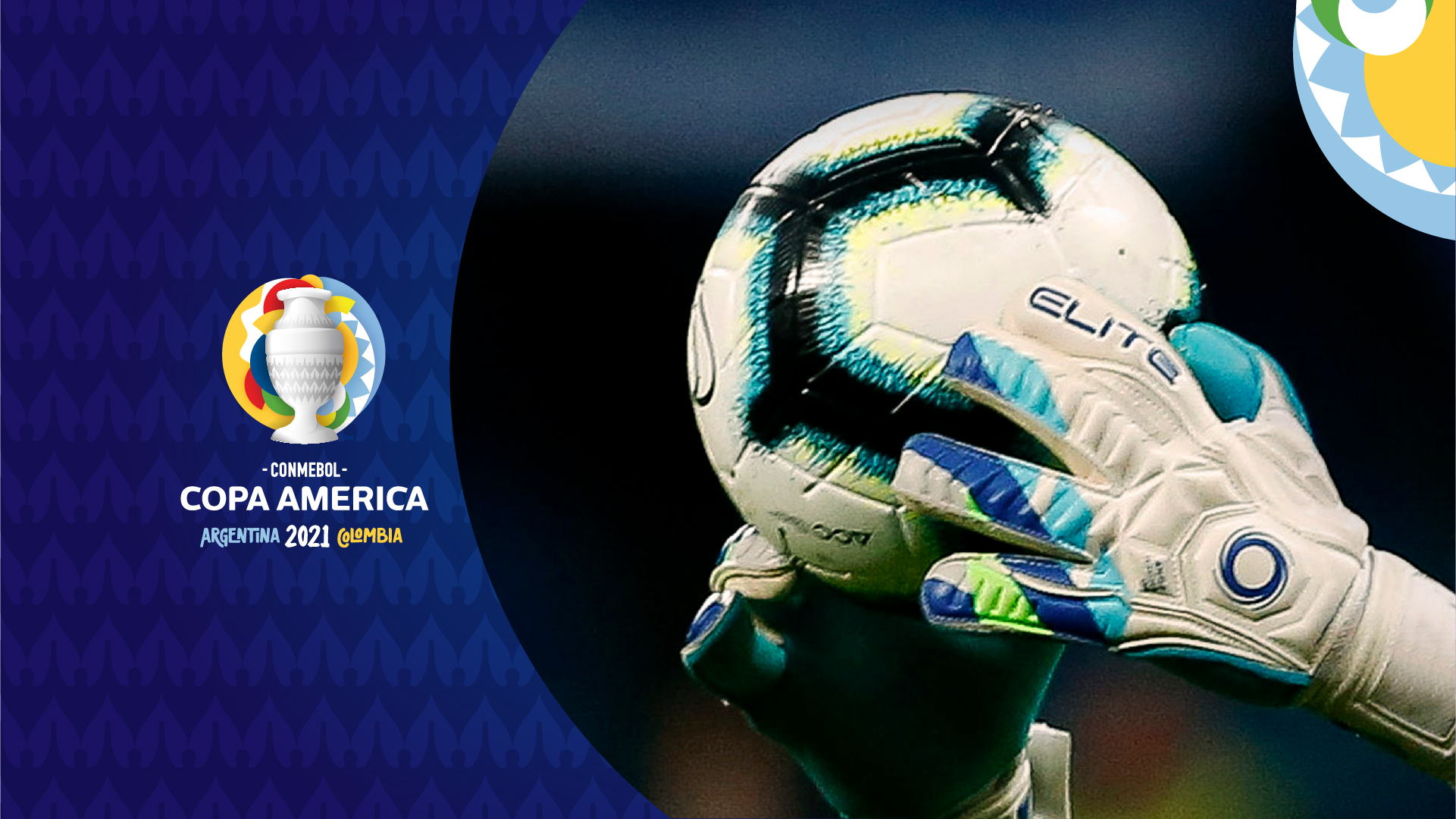 Football has its roots in South America; most of us have played with a football at some point in our lives. It is most likely that all of us, when we were kids, wanted to be the team’s top scorer, or at least, the one who created the plays. Time goes by, and those who aren’t so skilled, settle down as central defense, midfielders or full-backs. However, there was always one person who wanted to play in the position that others wouldn’t choose. That position is the goalkeeper, keeper goalie, or just goalie, among other synonymies used.

Without a goalkeeper, there is no team. Besides, when there aren’t enough forwards, players improvise and replace them with midfielders, the same happens with defenders. However, a goalkeeper must be replaced with another player who shares the same skills. One who has enough courage to get himself in front of the ball and, if necessary, save a goal with his own face.

Due to the fact that our continent loves football, we had the chance to see some of the best players in the world emerge from our football, such as the «Pato» (duck) Filiol, Dida, Muslera and Claudio Bravo, among others.

Because of that, we have chosen some of the best saves in the CONMEBOL Copa América so as to watch and enjoy as well as pay tribute to the best goalkeepers of our continent.

Make sure not to miss it! Watch it here.