An emotional Messi: "I had to get that weight off my back by achieving something with the national team" 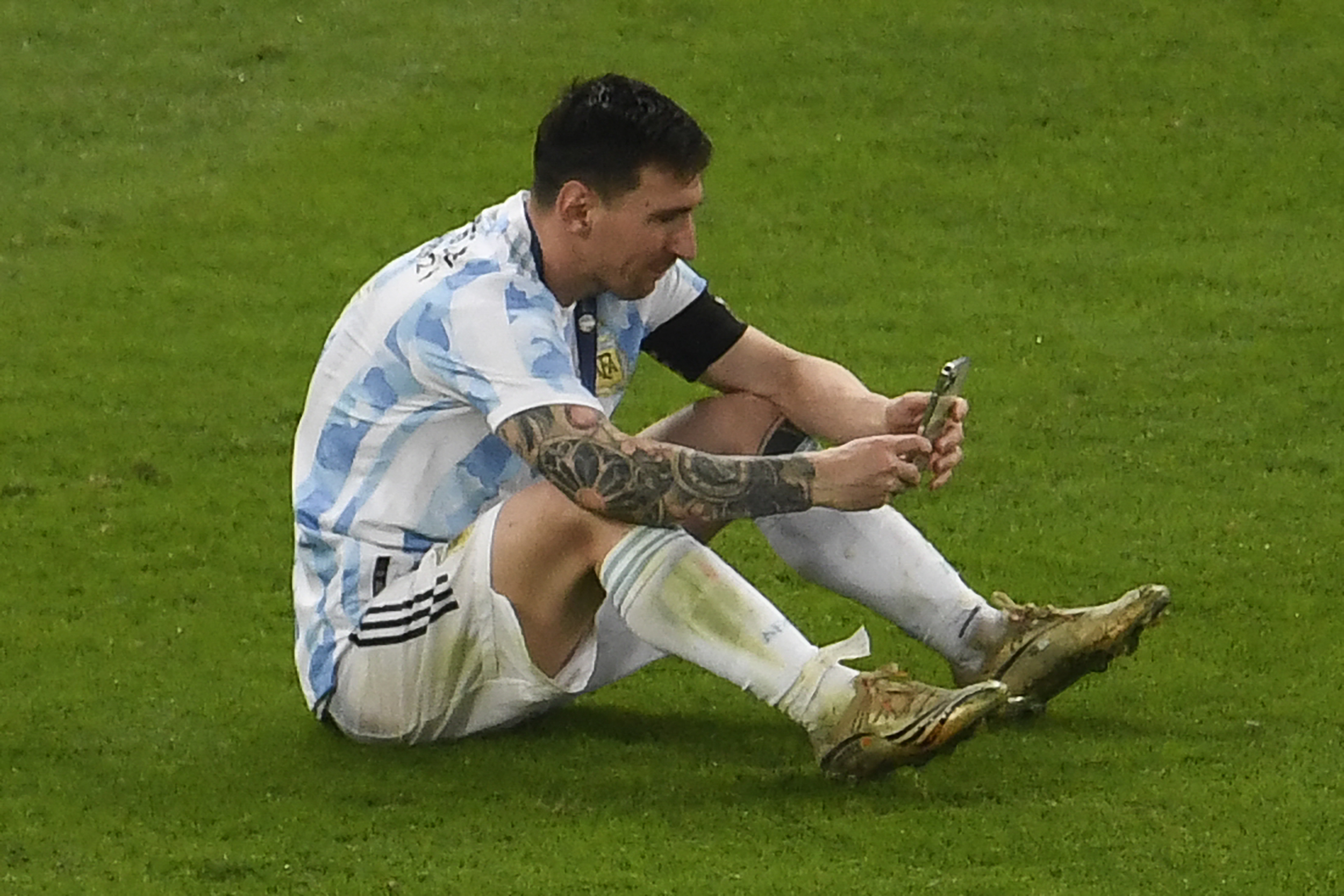 Messi had the final word. After Argentina won the CONMEBOL Copa America 2021 against great rivals Brazil, captain Lionel Messi celebrated with his teammates in the dressing room before approaching a microphone to show the emotionalal impacct of finally winning a title for his country.

«Thanks to God we are champions. I had to get that weight off my back by achieving something with the national team, I had been very close for so many years. I knew that at some point it was going to happen and I believe there is no better time than this» the legendary 10 explained, holding the trophy in the middle of the night in Rio de Janeiro.

«It is crazy and indescribable the happiness I feel. What happened made me sad but I knew at some point it would come» the Argentine captain added.

With the people of Argentina celebrating wildly across the country, Messi added: «I want to thank the people for their recognition. I don’t think we have any idea what we have done yet. This game will go down in history».

Finally, the Argentine legend said winning the CONMEBOL Copa América could drive the team forward to future success: «Whenever you win, you have to take advantage and leverage that, it’s easier when the results are good. You have to take advantage of the success and especially this new generation of players. I told them that they were the future of the national team and I wasn’t wrong, they showed me that by winning this Cup».