Jose Luis Dolgetta, from Carabobo to the mainland 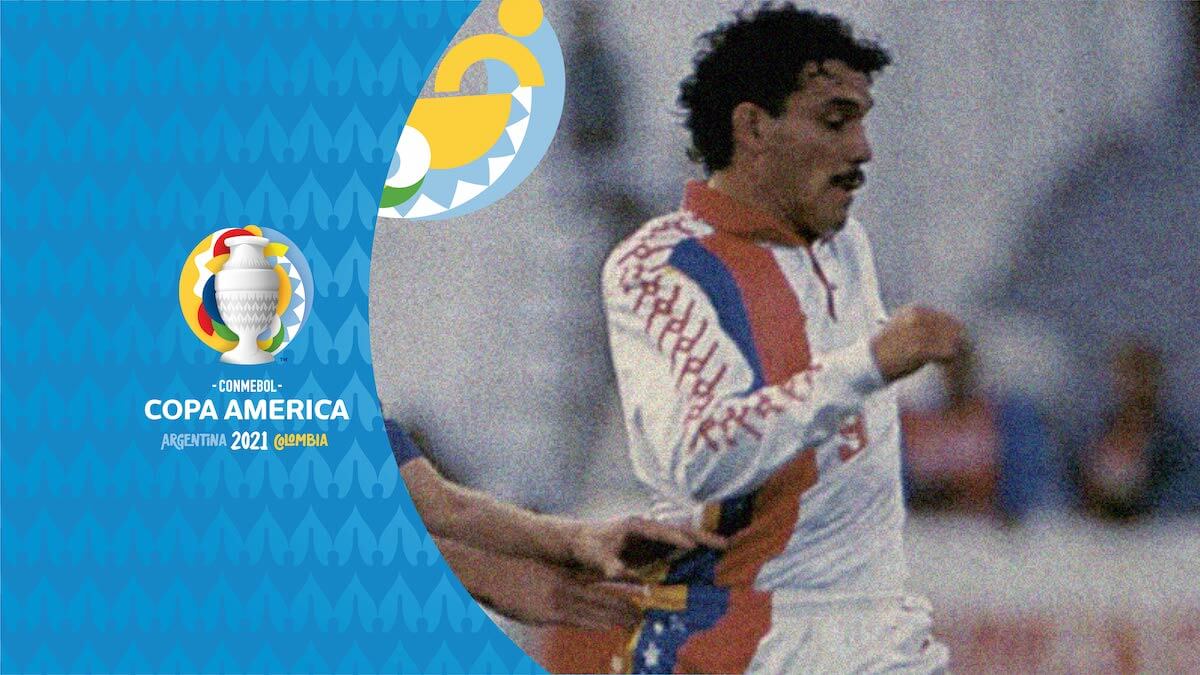 One of the greatest moments in sports in the Venezuelan history happened in the 1993 edition of the CONMEBOL Copa America, held in Ecuador. Jose Luis Dolgetta made the continent as well as the Venezuelan people vibrate. After scoring four goals in the whole tournament, the striker became the first player from that country to become the top scorer of the world’s oldest tournament for national teams.

In that edition of the continental tournament, Ecuador, Uruguay and the United States national teams were the «victims» of this footballer, born in Carabobo. The athlete was an incredible scorer and had a strong character when facing the defenders of the rival team. Besides, he had a remarkable determination that, together with his audacity, could beat any goalkeeper. Once again, numbers speak for themselves since the athlete managed to score 175 goals during his entire professional career.

No other player from Venezuela had achieved such a feat before, and neither has managed to do so after that edition of the Copa America in July 1993. In addition to this, Dolgetta made history for the «Vinotinto» as he is the top Venezuelan scorer in the CONMEBOL Copa America, with a total of six goals.

In 2009, he was awarded by the CONMEBOL for his contributions as a football player. Dolgetta is definitely both a bold and lethal striker.