Japan and Qatar, the match for the Asian Cup 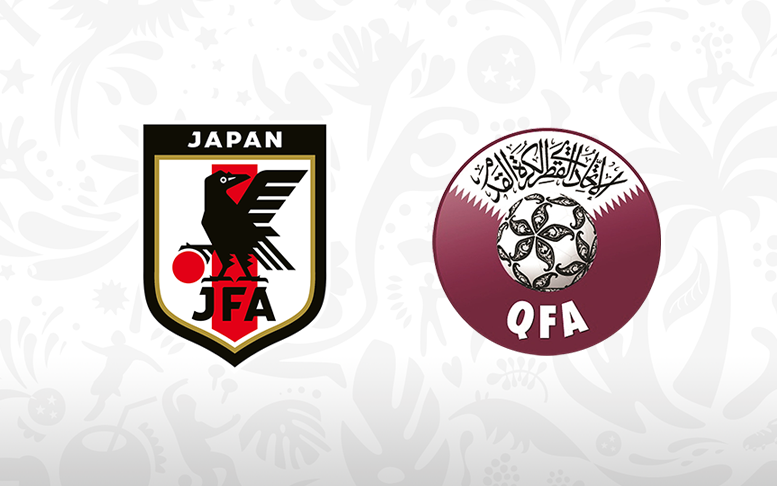 One of the two stars invited to the CONMEBOL Copa América Brazil 2019, will be the new champion of that continent.

The teams from Qatar and Japan reached the final of the Asian Cup, which takes place in the United Arab Emirates, showing a great form in front of what will be their next participation in the CONMEBOL Copa América Brazil 2019. Japan wants to be the Asian five-time champion and Qatar wants to win the title for the first time.

After the final to be played in Abu Dhabi, the next big goal for Qatar and Japan will be their participation in the oldest tournament of the World Cup: the CONMEBOL Copa América, tournament in which they will be part of groups B and C, respectively.

Thus, Qatar will debut against Paraguay on Sunday June 16 in the Maracana Stadium, then against Colombia in the Morumbi (São Paulo) and finally will be with Argentina in the Arena Do Gremio (Porto Alegre) on June 19 and 23, respectively.

For its part, Japan, four times champion of Asia, must face Chile first in MorumbÃ­ on Monday, June 17, then on Thursday, June 20 in Uruguay in Porto Alegre and finally to Ecuador in the Mineirão Stadium (Belo Horizonte) , Monday, June 24.

The final of the Asian Cup will be played this Friday, January 31, at 12 noon (time of Brasilia) and will be a match between the two best selections of the tournament.

With 16 goals, Qatar is the top scorer and its star, Almoez Ali, is the author of half of the goals of his national team, while the experienced Japan occupies the third scoring position with 11 goals, a contribution with which we hope count in our CONMEBOL Copa América Brazil 2019 so that the Continent vibrate.