A global South American superclasico to decide the 2021 champion 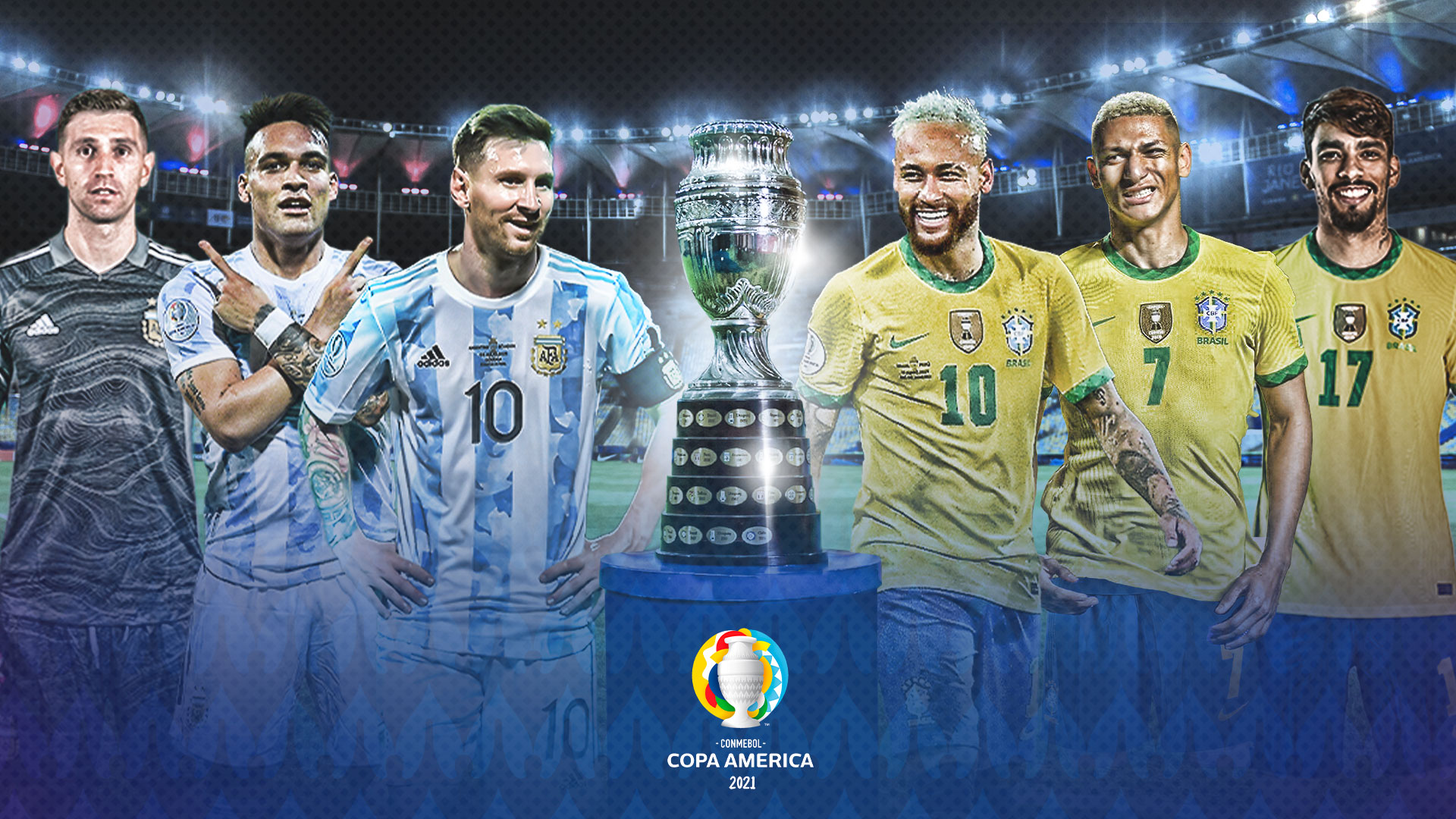 With their big stars on the field, Argentina and Brasil have a date with destiny on Saturday at the world famous Maracaná in Rio de Janeiro to decide who will be the 2021 CONMEBOL Copa América champion.

This epic duel will see Lionel Messi on one side and Neymar on the other, two of the greatest players on the planet. The game will kickoff at 21:00 local time with fans around tuning in for this dream final.

Old friends and this weekend fierce rivals. The classy, inventive, elegant attacking pair have been at their very best during this year’s Copa America for their respective sides.

In the quarterfinal, la Albiceleste won 3-0 against Ecuador before narrowly getting past Colombia in the semifinal. A motivated, inspiration Lionel Messi has been the star alongside the likes of Lautaro Martínez, Rodrigo de Paul and their new hero, the goalkeeper Emiliano ‘Dibu’ Martinez.

As for Brazil, Neymar and Lucas Paquetá have liked well in attack ahead of a very organized, strong defensive unit that has taken them to the final.

Paquetá scored the goals in Brazil’s 1-0 wins against Chile and Peru on their knockout stage run to the final.

All these ingredients make for what should be one of the great finals in the history of the CONMEBOL Copa América.