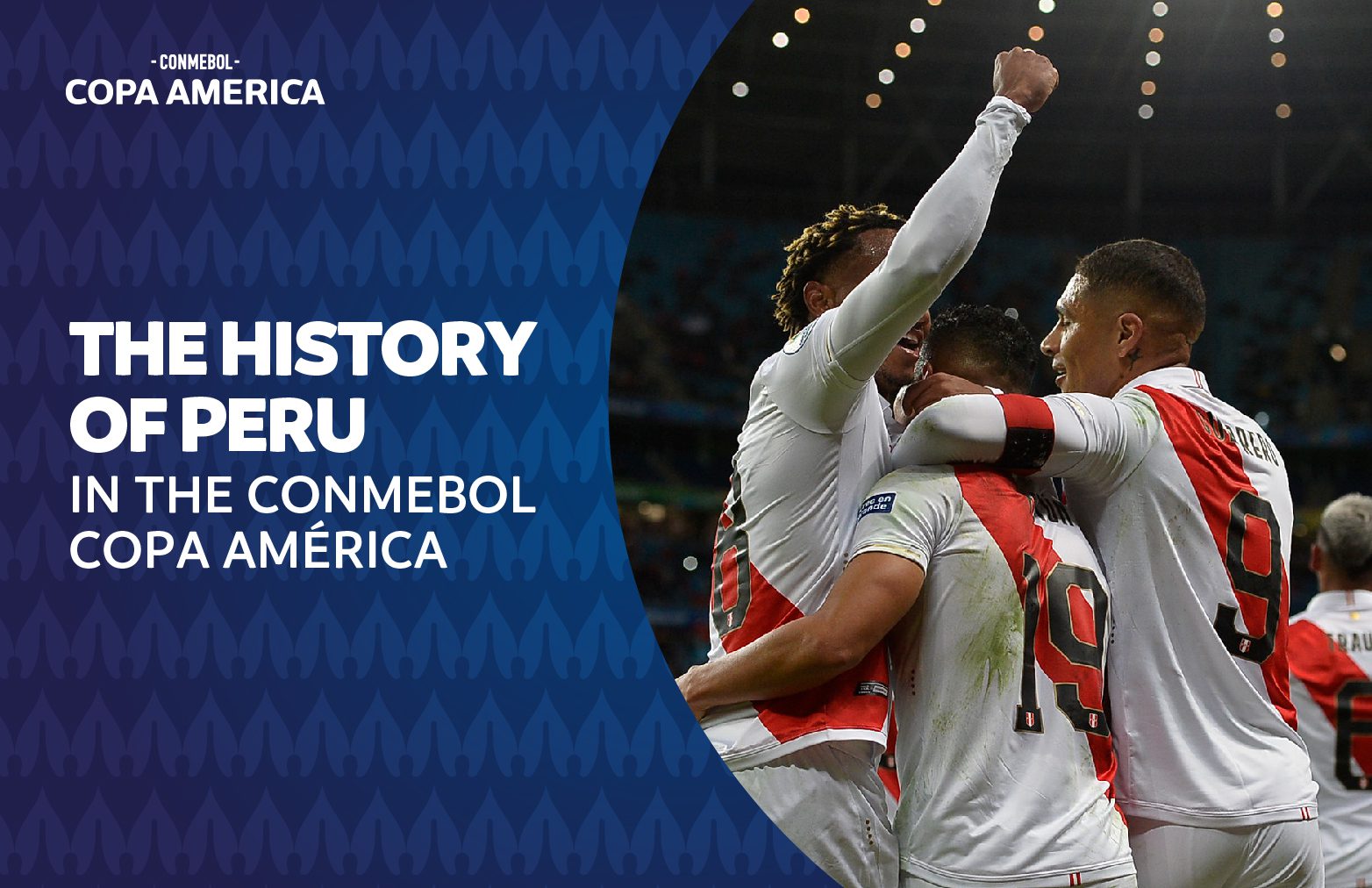 Today is the hundredth anniversary of one of the Federations that make our continent greater: one of the ten Institutions, along with CONMEBOL, that look out for the growth of South American football.

The Peruvian Football Federation was founded on August 23rd, 1922, and joined CONMEBOL in 1925. Starting then, they began their path as CONMEBOL America Cup Organizers (named South American Championship back then), and later, they had two key moments in their history, which will be presented in these lines.

Peru hosted the continent’s most important tournament in six opportunities: 1927, 1935,1939,1953,1957 and 2004. The National Stadium of Lima was the host for all the Final matches. The champions for each edition were Argentina, Uruguay, Peru, Paraguay, Argentina and Brazil, respectively.

The Peruvian National team had two golden eras: the first one, between years 1970 and 1982, where they lifted an America Cup trophy and took part in three consecutive World Cups. Some of the main players in the team were Alberto Gallardo, Héctor Chumpitaz, Oswaldo Ramírez, Hugo Sotil and Cesar Cueto, among others.

The second golden age came with a recent generation of players that reached 3rd Place in the 2011 and 2015 CONMEBOL America Cups, and was Runner-up in 2019. On top of that, they participated in Russia 2018 after 36 years, with stars such as Paolo Guerrero, Jefferson Farfán, André Carrillo, Christian Cuevas, Edison Flores and Pedro Gallese.

For all this, and because we want to keep working together in order to improve South American talent, we want to wish a HAPPY BIRTHDAY to the Peruvian Football Federation.