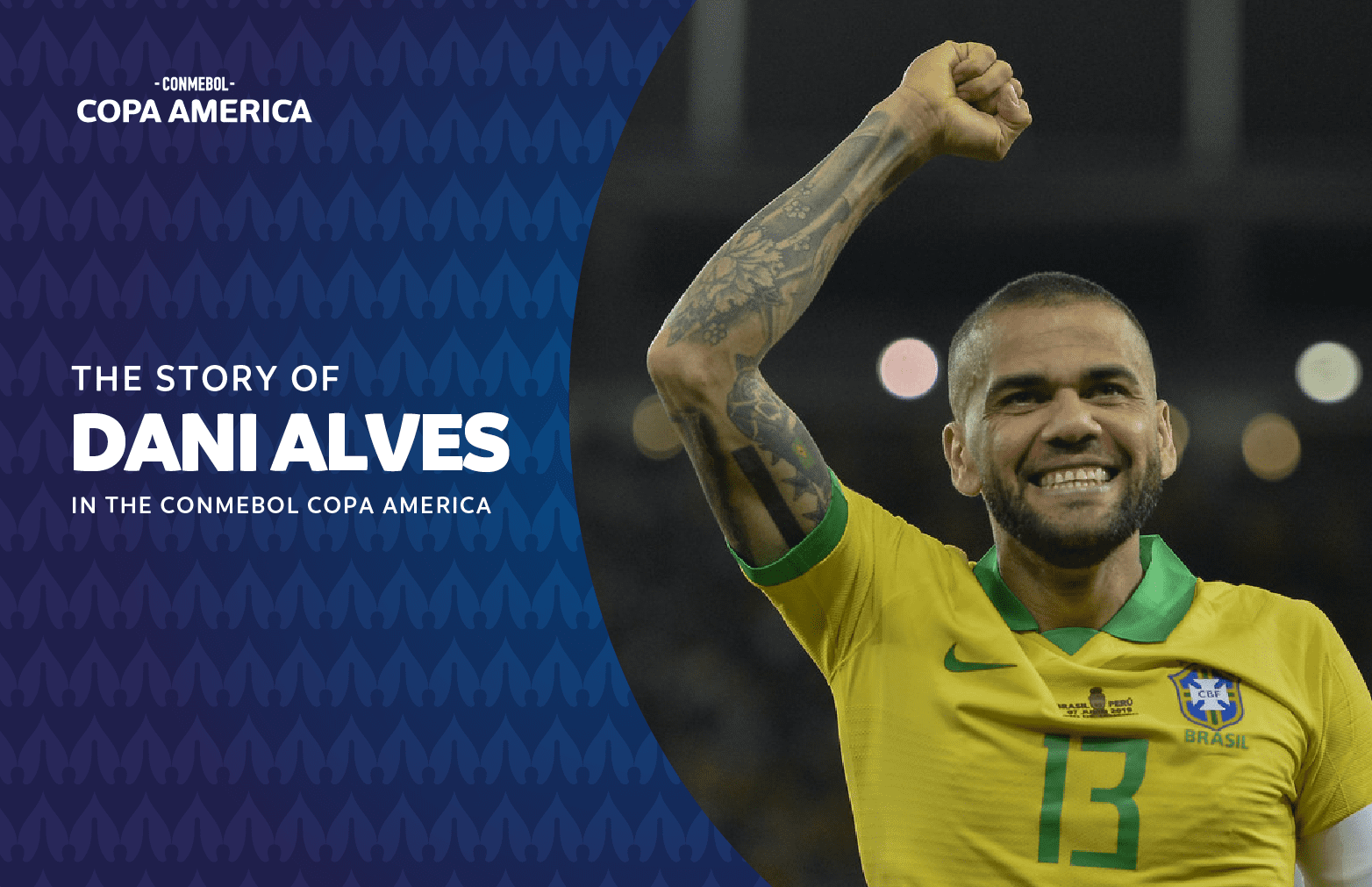 There are many ways to categorize a player, either good or not so much, for example: reliable, with drive, to name a few. All of us (whether we are professionals or not) can be described using some of these adjectives. However, there is one category for football players in which only a few can be part of, and one of those is Dani Alves.

This 39-year-old Brazilian footballer, who is still part of football’s elite, undoubtedly deserves the title of football legend. In addition to his charisma and flair, he can also play in any position on the field, from a right-back to a defensive midfielder or a central midfielder.

He has been awarded 41 titles during his career, including two CONMEBOL Copa America (in 2007 and 2019). Besides, not only did he have the opportunity to play with the best footballers in the world but also for the best teams. In fact, we can categorize him as a legend, but now that we have gone through his career, maybe, he deserves a category just for him.