Brazil look to retain their title, Peru are out for revenge 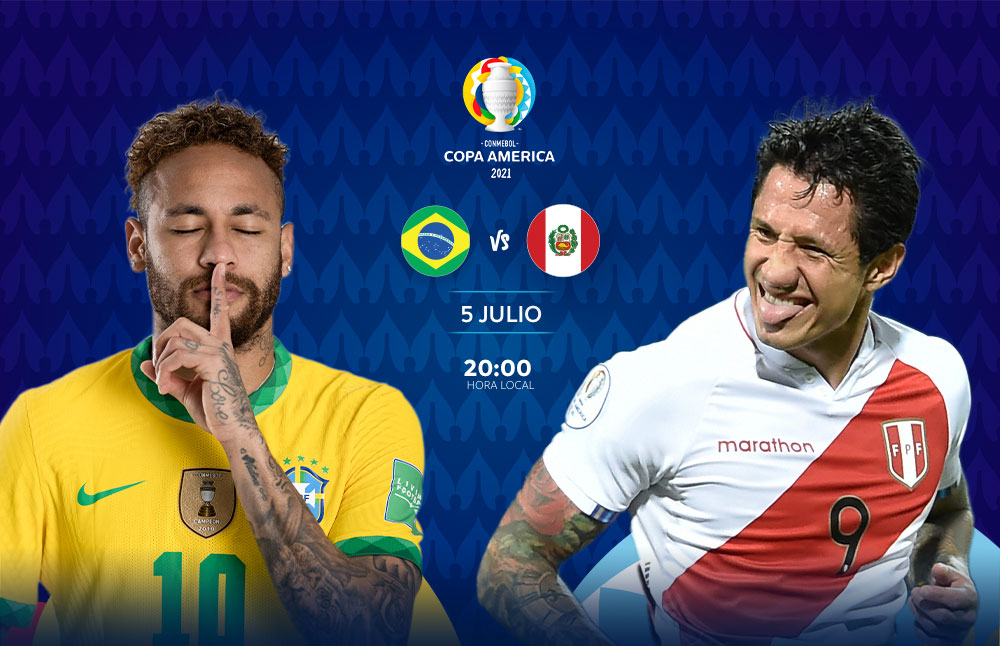 The finalists of the previous CONMEBOL Copa América, Brazil and Peru, will meet again on Monday in the same city in a huge semi-final of the world’s oldest national team competition.

The two have already met in the group stage of this year’s tournament with Brazil emerging as comfortable 4-0 winners. Peru recovered well and will expect their second meeting to be a far closer afair.

Since this poor start, Ricardo Gareca side has recorded a draw and three wins, including their quarterfinal triumph against Paraguay in the quarterfinals.

Peru will be without dangerous winger André Carrillo while Brazil’s Gabriel Jesus misses out, both having received red cards in the previous round.

Brazil come into the game in good form and will look to continue their impressive run to book a place in the final. The winner of the game will face either Argentina or Colombia, who play in Brasilia on Tuesday.