Bolivia and Venezuela confront each other keeping the hope 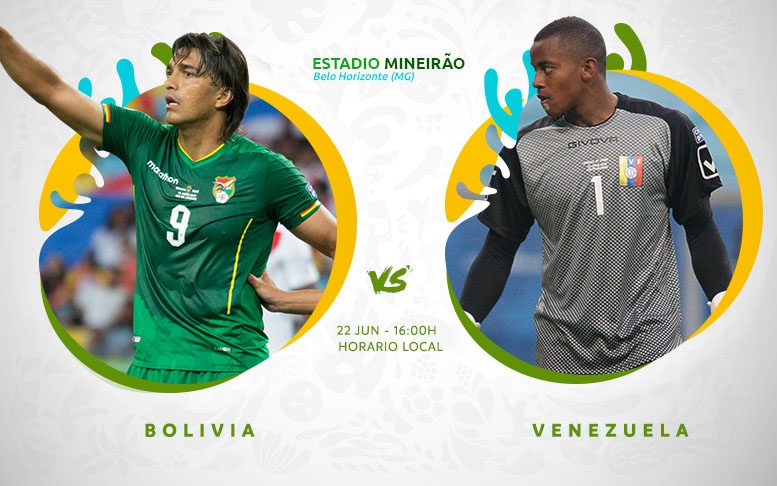 Venezuela will face Bolivia on Saturday with the only option than using their offensive to classify to the quarterfinals of CONMEBOL Copa America, Brazil 2019.

Entrenched behind the defensive wall erected around Wuilker Fariñez’s goal, the Vinotinto tied 0-0 with Brazil last Tuesday in the second round of Group A.

However, the value of the point against the five-time world champions will depend, as coach Rafael Dudamel says, on beating Bolivia.

«We have to classify. If not, it will be anecdotal,» said the former goalkeeper in a press conference with his eyes on the match at the Mineirao stadium, with a starting whistle at 16:00 local time (19:00 GMT).

Already Dudamel’s team, with an outstanding performance of FarÃ­ñez, had equalized with identical score in the debut against Peru.

Bolivia, meanwhile, are beaten 3-0 by Brazil and 3-1 by Peru, but are still alive. Coach Eduardo Villegas said Friday that the team is «beaten,» but promised «a positive attitude.