Bolivia "has to risk everything against Venezuela": Eduardo Villegas 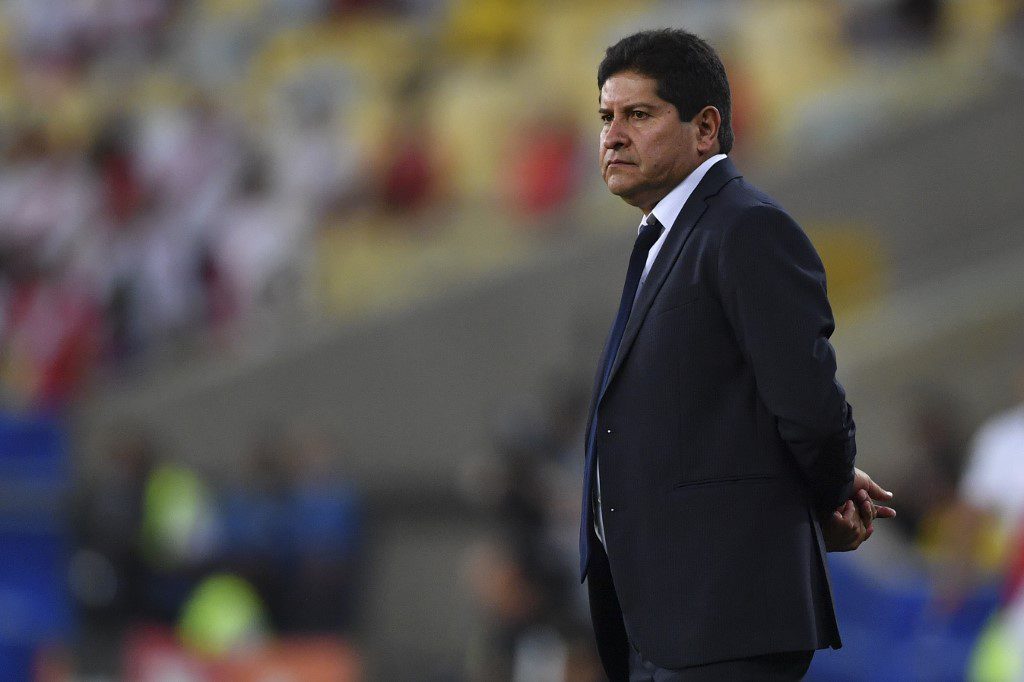 Bolivia’s TD, Eduardo Villegas, said that after Tuesday’s 3-1 loss to Peru, the altiplanos «will have to play it» against Venezuela in the third and final day of Group A.

Bolivia, who have suffered two defeats in two games, still have a chance of classifying as one of the best two third-placed teams in the group phase.

«We have to go and risk playing against Venezuela. With the ingredients that this match has had of aggressiveness, intentions to reach the rival goal, and higher pressure, we will go to look for the match, it is our last chance», he said in a press conference at the Maracanã’s stadium in Rio de Janeiro.

«In football you can’t give as much distance as you’ve given to Guerrero», he said, referring to the striker of the Brazilian Internacional de Porto Alegre.

Villegas said, however, that the good performance of the first half, «which could not be consolidated in the second 45 minutes», gives him «some peace of mind».

«If they (the Bolivian players) lose their stage fright, they can let go and attack any opponent», he added, referring to Venezuela, with whom he will face next Saturday, June 22 in Belo Horizonte.