Argentina and Paraguay are looking for their first victory 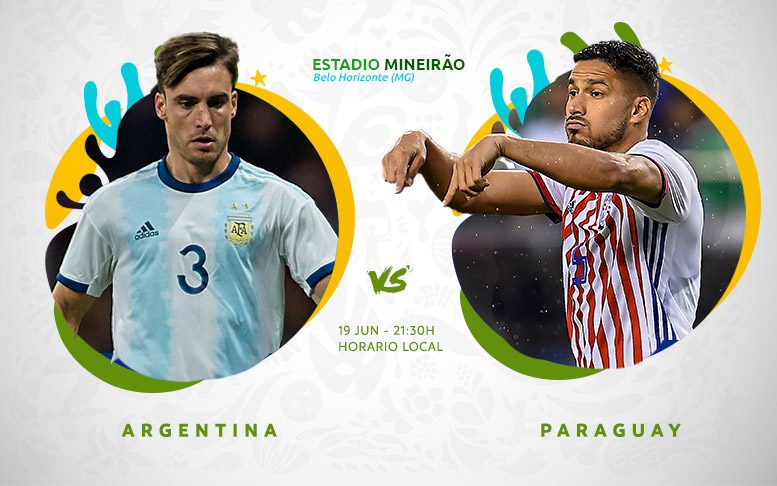 Argentina and Paraguay will play most of the quarter-final qualifiers on Wednesday when they meet at the Mineirão Stadium in Belo Horizonte on the second day of Group B.

Lionel Messi’s team lost 2-0 to Colombia on Saturday and La Albirroja were held to a 2-2 draw by Qatar on Sunday after going 2-0 up.

This will be the second presentation for both teams, who will seek their first victory at the Mineirão stadium in Belo Horizonte. The initial whistle will be at 21:30 local time (00:30 GMT on Thursday).

It is expected some changes in the line-up of coach Lionel Scaloni, although the 41-year-old has expressed confidence in his players.

«They’re experienced players, they know very well that this is long and there are two games left» he said at the post-match press conference on Saturday, demanding peace of mind. There is still time  to correct whats wrong.

A key man for Argentina to rise from the ground may be Giovani Lo Celso.

Although his connection failed in the Albiceleste premiere, Lo Celso remains a hope if you find partners to Messi is concerned. Strengthen its entry into play perhaps would activate the star of Barcelona.

Paraguay, with Berizzo, missed a perfect opportunity to score three points against Qatar.

Oscar ‘Tacuara’ Cardozo of penalty and Derlis Gonzalez had overtaken the GuaranÃ­es, who won 2-0 on the hour of the game, but the champions of Asia stole the triumph from their hands.

«We must face our rivals wanting to be more» said a self-critical ‘Toto’ Berizzo, who took charge last February with the objective of bringing back a team absent in the last two editions of the World Cup: Brazil-2014 and Russia-2018.

«We didn’t have enough time to calm down and manage the ball» said the coach.

The central defender Gustavo Gómez will be a novelty, after having fulfilled a suspension he had been dragging since the end of the previous World Cup qualifying. It is crucial to reorganize the defense.

Derlis Gonzalez, meanwhile, is presented as an offensive alternative.