Goodbye to the legend 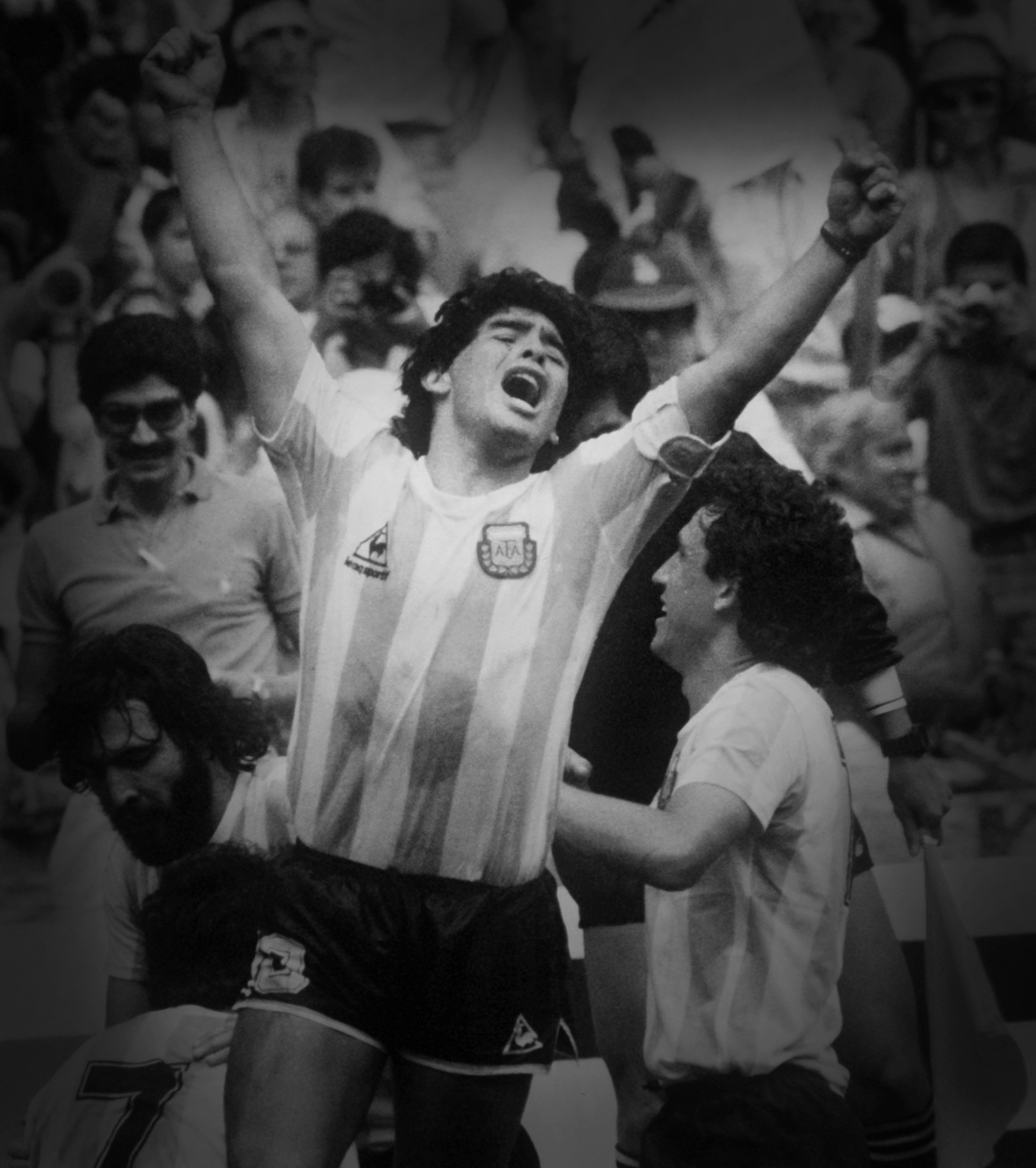 Today, November 25, 2020, one of the best players of all times, Diego Armando Maradona, left us at the age of 60. «El Diego», «Pelusa», «Cebollita», «Barrilete Cósmico», «D10s», was a player who brought us happiness for a long time. His determination, dexterity, and skill amazed many, and not only the Argentines, who considered him a GOD.

Despite having stopped playing years ago, the world continues to enjoy his football, his phrases, and his charisma.

Throughout his career, Diego played three CONMEBOL Copa América editions, where he participated in 12 matches and scored 4 goals. Surprisingly, Diego never managed to win the oldest national teams tournament in America. His best performance was in 1989, leading the Argentinian national team to third place.

His greatest accomplishment was in the 1986 World Cup, when Diego participated directly in 10 goals, scoring 5 and offering assistance to his fellow teammates on other 5 occasions. His masterpiece against the English was considered the best match in the history of the World Cup. With the Argentinian national team, Diego played a total of 91 matches, scored 34 goals and 33 assists, being the fifth player with the most goals of the Argentinian national team.

Diego, thank you for giving us your football, for teaching us to love this sport, for the goals and dribbling. The world says goodbye to a legend. Football will forever remember you with joy.