The mascot of this edition of the CONMEBOL Copa América is a conjunction of all the dogs that live in South America: a new South American breed. His name is Pibe, and he was chosen in a vote on social networks by Copa America fans. 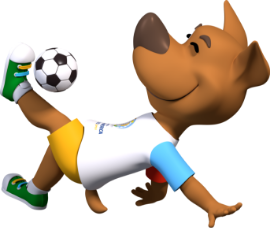 It is an agile, sociable, tender, funny dog ​​and above all very mischievous and lively. Pibe is fundamentally a fan of soccer balls, he loses his head every time he sees one. He also loves to eat and never misses an opportunity when he sees an ownerless plate of food. Pibe is a dog, who likes to be with children and with other dogs. He loves to joke around with his friends and is very loyal to them. Enjoy in awe of good football. He prefers fair play and understands that sport brings people together.

Pibe and the cities of the Copa America

Pibe is half Colombian and half Argentine. For this reason, he is excited and has a lot of fun visiting different cities in both countries. Due to his fanaticism for football, kid does not miss the opportunity to visit the stadiums that will host the Copa America and tour them so that everyone can see them. But he is also passionate about the cities and lifestyle of South America. And for that reason, he spends them visiting the most attractive and fun places in all the cities of Colombia and Argentina.
Have fun with Pibe
Coloring sheets

Click on the images to open the pdf file, print it and show the artist inside you. 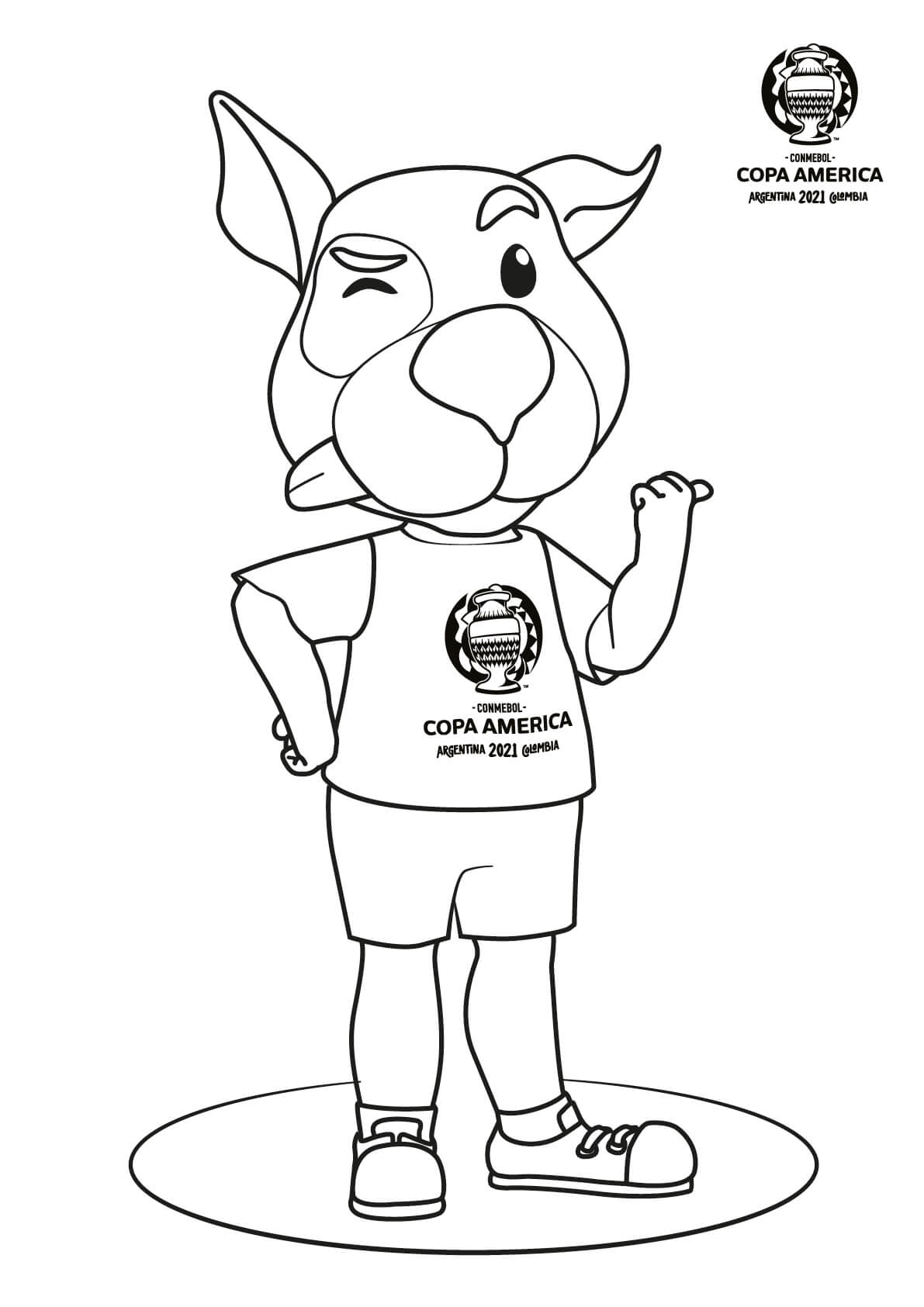 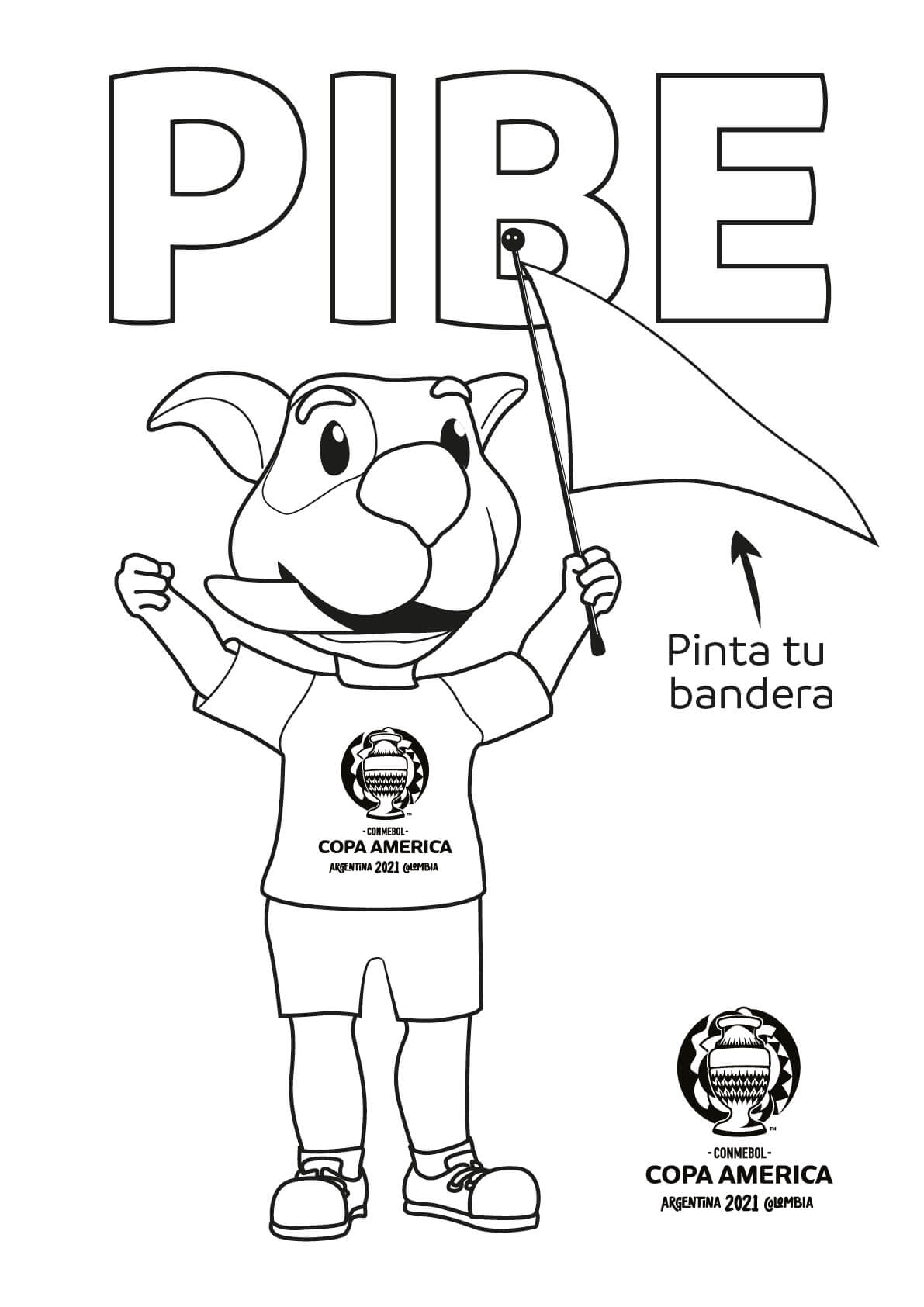 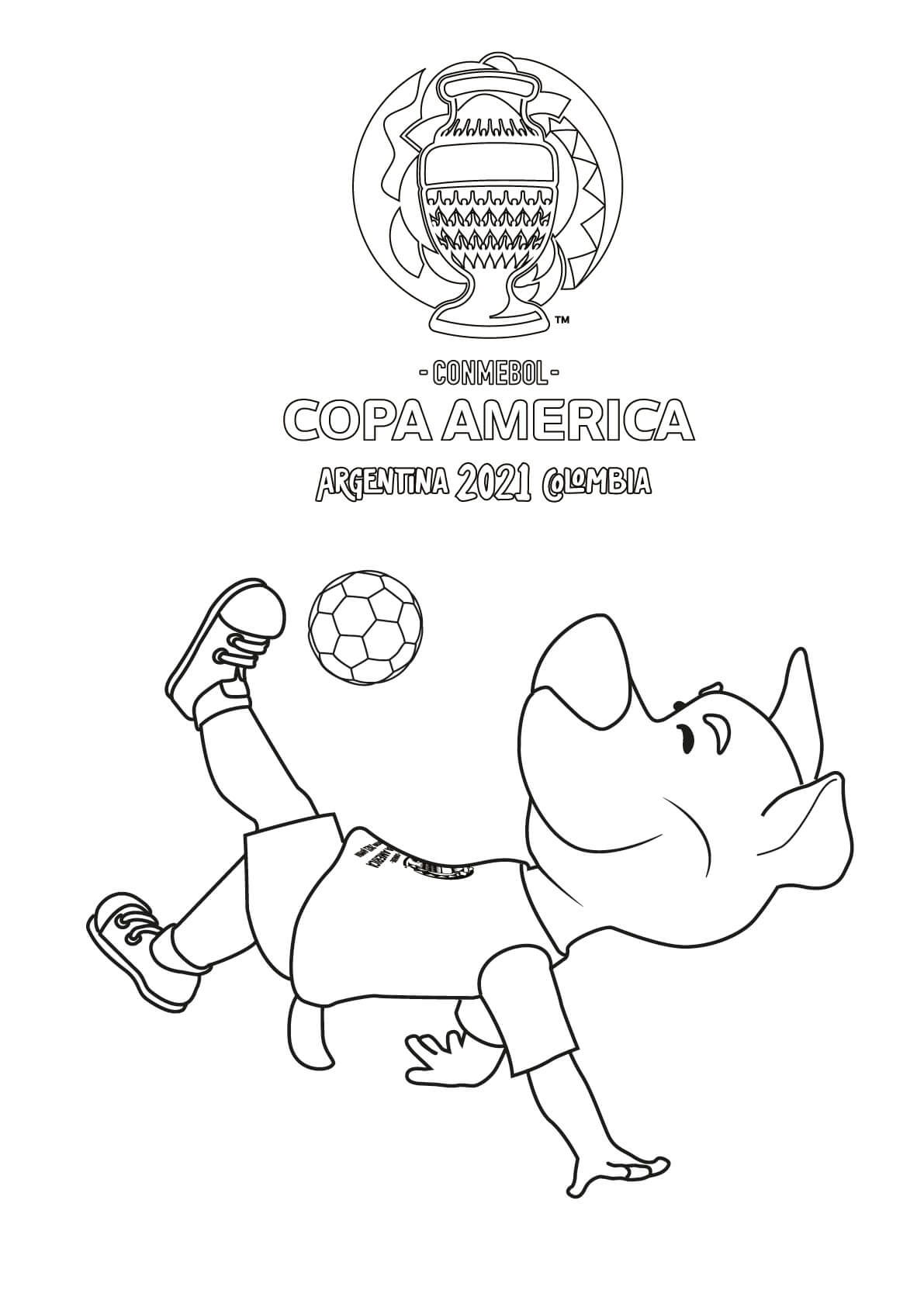 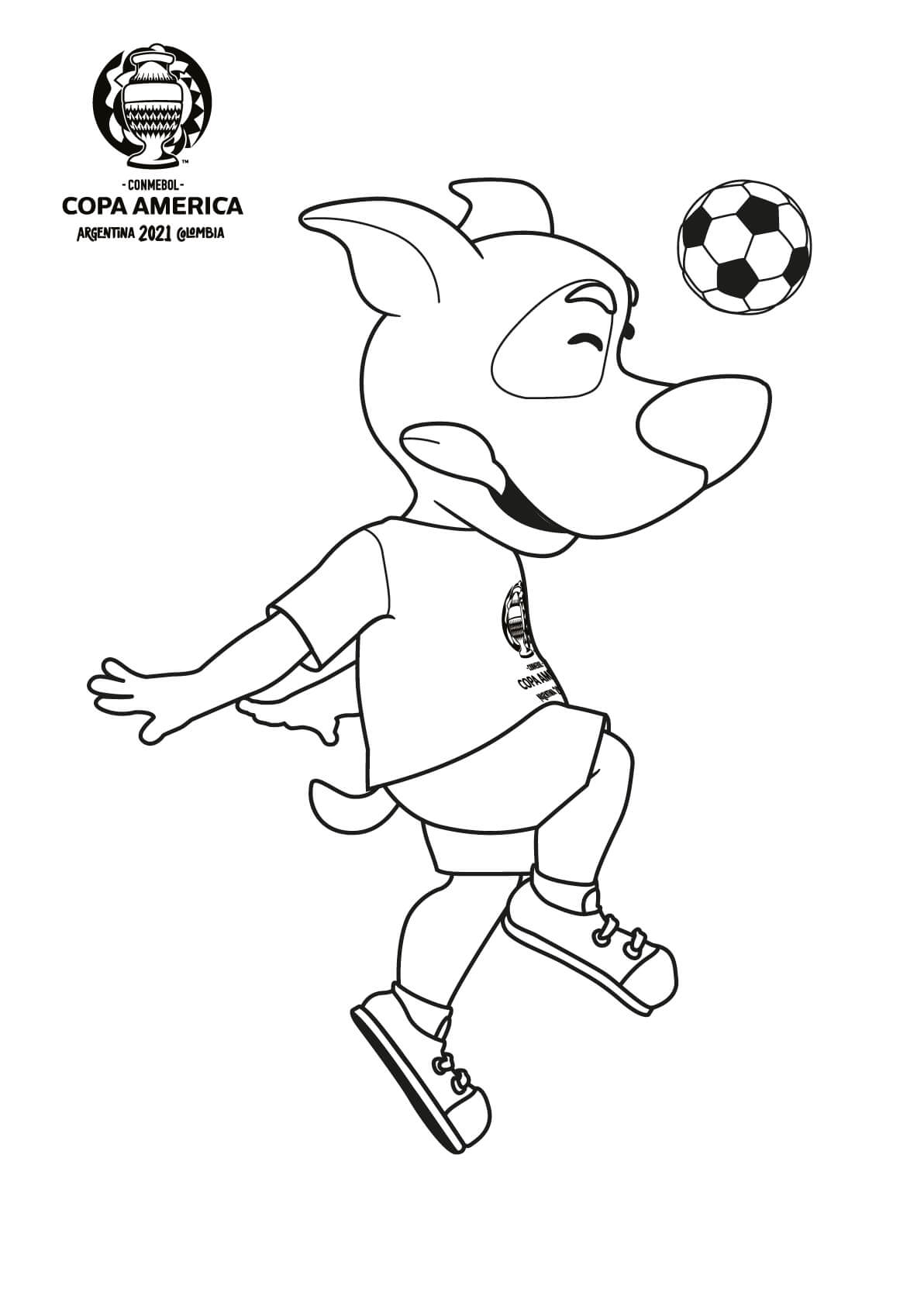