Founded in 1960 as the capital of Brazil and located in the middle of the country, Brasilia may not have a long history but the city is like an open-air museum. The capital was planned and developed by iconic architects Oscar Niemeyer and Lúcio Costa and is filled with fine works by these great figures.

While the city isn’t the permanent home to any club, Brasilia is proud to have the impressive Mané Garrincha Stadium which was recently renovated to host the 2014 World Cup. 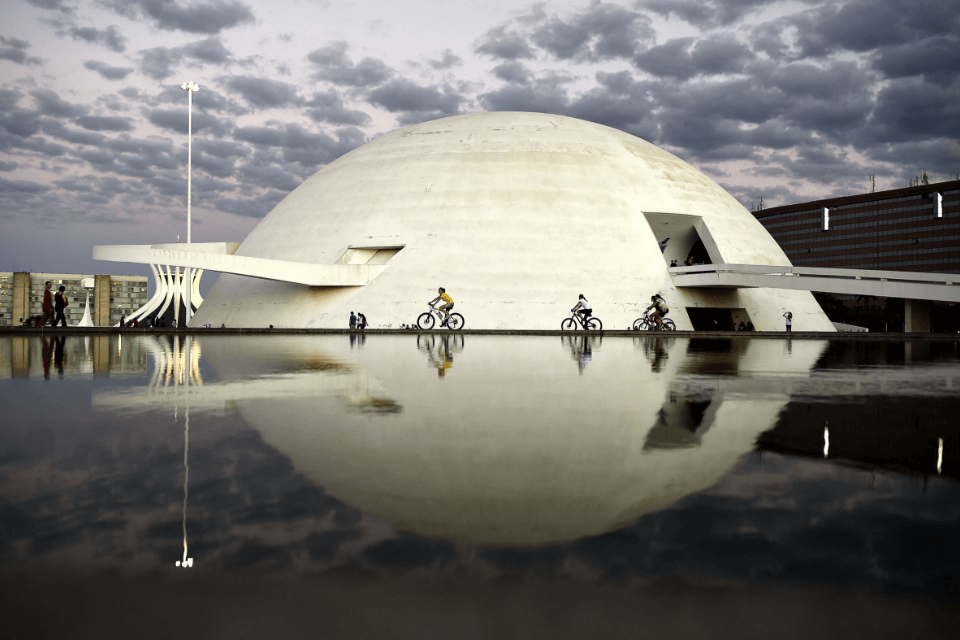 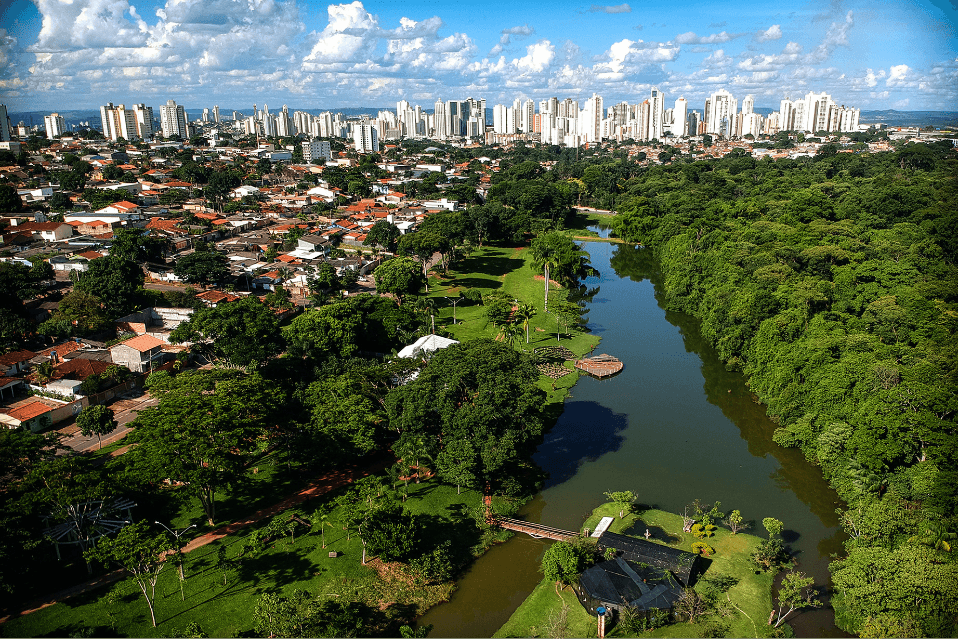 Close to Brasília, about 200km from the country's capital, is Goiânia. One of the largest cities in the interior of Brazil and the capital of the state of Goiás, Goiânia is a true power of national agricultural production.

The city has the highest percentage of green area per inhabitant in the world, has a reputation for great country music and, of course, it’s important traditional football clubs.  Goiás, Vila Nova and Atlético Goianiense all play in Serie A, Brazil 's top flight.

One of the great natural wonders of Brazil is the Pantanal, a flooded plain that extends from Bolivia to Paraguay, which is home to an immense diversity of fauna and flora. Close to this natural wonder is the city of Cuiabá, capital of the state of Mato Grosso, where games will be played during the CONMEBOL Copa América 2021 at Arena Pantanal.

The city is surrounded by the impressive Chapada dos Guimarães nature reserves and has rivers filled with delicious fish, a staple of local cuisine. Local club Cuiabá Esporte Clube won promotion to Serie A in 2021. 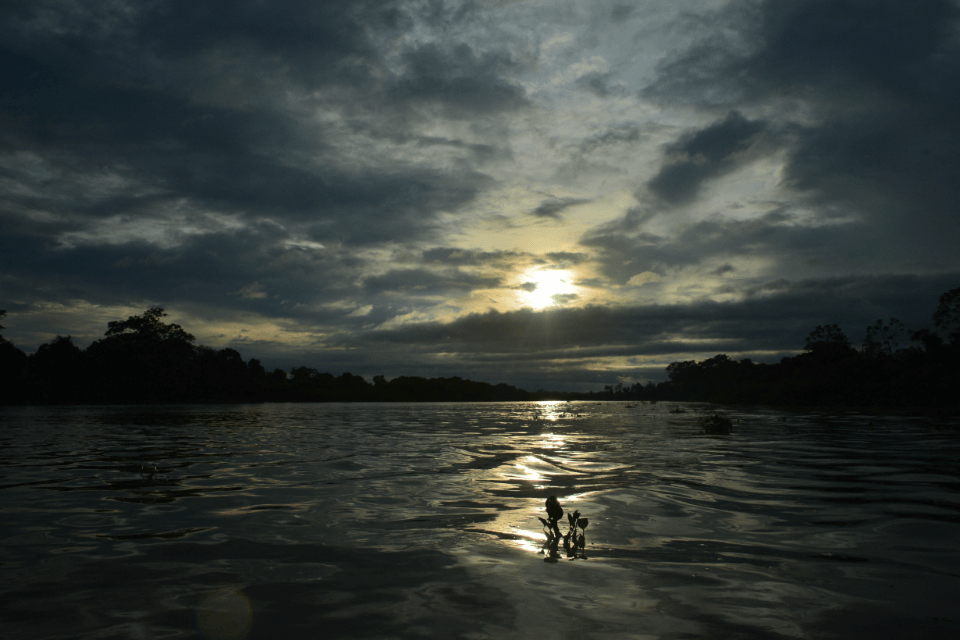 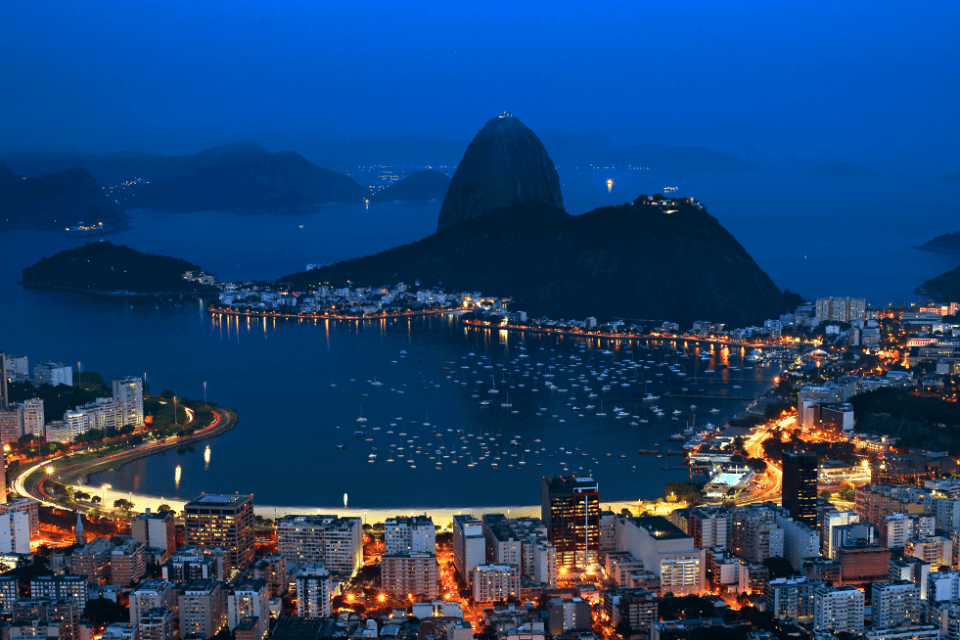 "Marvelous City". The nickname by which Rio de Janeiro is known by says it all.  Rio is one of the most impressive vacation spots in Brazil and the world. In addition to a lot of samba, beaches and leisure, Rio and its hospitable people also eat, breath, and live football.

Rio is home to some of the biggest clubs in all of Brazil; Flamengo, Botafogo, Fluminense and Vasco da Gama, as well as the mythical Maracaná Stadium, which in 2021 will once again host some of the biggest stars of world football, along with Nilton Santos Stadium (Engenhão).